The Witcher 3 still has one more expansion before CD Projekt Red wrap things up and move on to other projects. Things have been pretty quiet surrounding Blood and Wine, the game's second expansion, but today, CDPR released two new screenshots, ahead of the release, which is scheduled for some time in the first half of next year.

The two screenshots show off some of the new game world, which will be getting an entirely new region known as Toussaint. 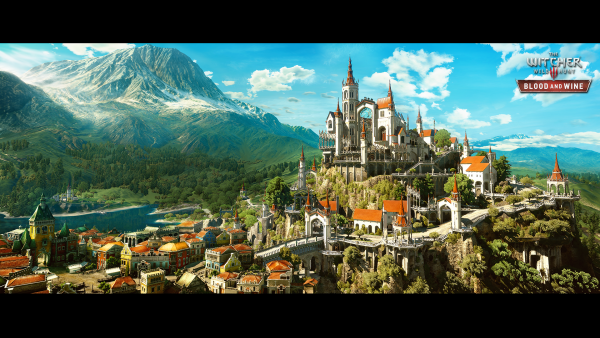 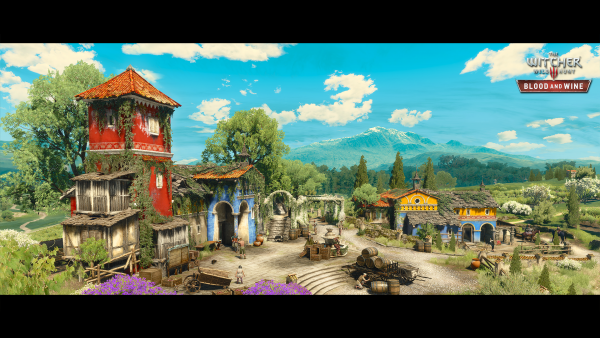 The actual description of the expansion gives us a brief look at some story details: “Blood and Wine is a 20-hour tale that will introduce the all-new in-game region of Toussaint, will take Geralt to a land untainted by war, where an atmosphere of carefree indulgence and knightly ritual masks an ancient, bloody secret.”

The studio is promising a new region of the world that is “visually unlike anything” we saw in the base game, with lands like Velen, Novigrad and Skellige.

KitGuru Says: The Witcher 3 was definitely my game of the year, so I'll be eagerly waiting for the Blood and Wine expansion. What do you guys think of the two screenshots we got? It doesn't really tell us much but at least CD Projekt Red isn't letting us forget that there is still more content to come.