The Xbox Duke controller is making a comeback in March

At E3 last year, Microsoft not only announced that it would be bringing back original Xbox games through backwards compatibility, but Phil Spencer also revealed plans to bring back ‘The Duke'. The oversized original Xbox controller will now be arriving in March, complete with support for the Xbox One and Windows PCs.

Microsoft tapped accessory maker, Hyperkin, to bring back The Duke. The 16-year-old controller is either looked back on fondly or with frustration depending on who you ask. Personally, I liked the feel of the Xbox controller at the time, but given how far gamepads have come since then, I doubt I'd have the same feelings towards it today. 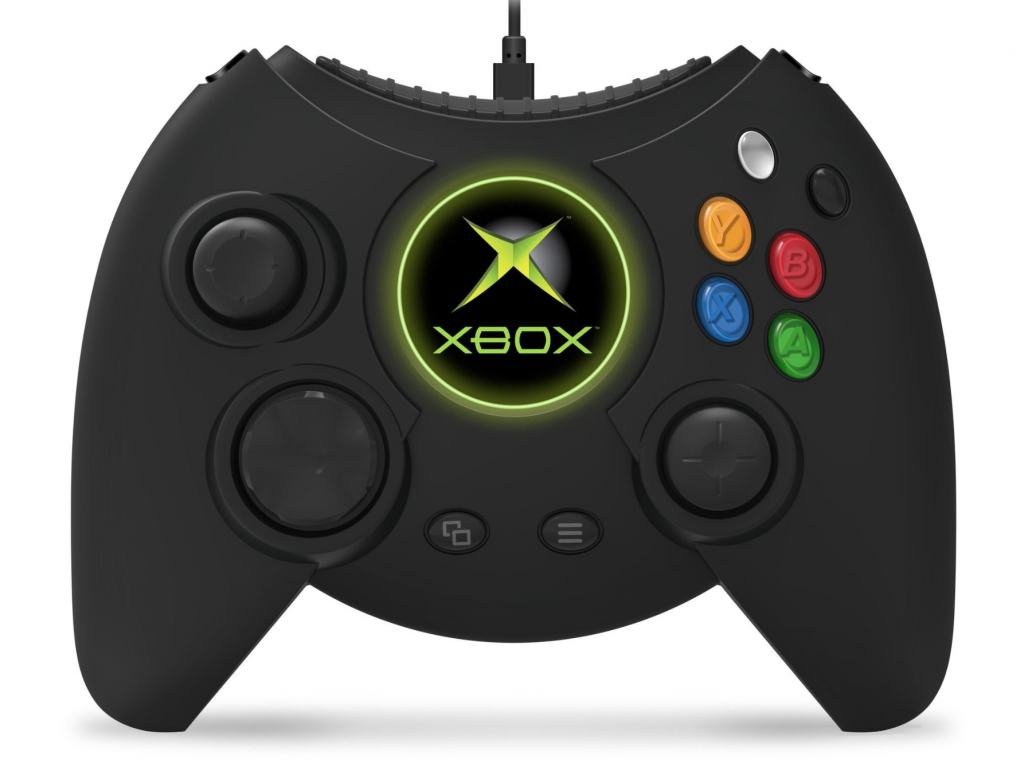 The new Duke controller isn't exactly the same as the original. The connector is now USB and two tiny bumper buttons have been added to keep the controller compatible with modern games. There is also an OLED display at the centre of the controller, which will play the classic Xbox start-up animation whenever it is pressed.

The new Duke will be compatible with both Xbox One and PC at launch in March. It will be an expensive purchase though, with a $69.99 price tag.

KitGuru Says: I'd like to pick one of these up just for the sake of nostalgia. How many of you used the original Xbox controller back in the day? Are you interested in the new and improved version?