There is now a pink Darth Vader mod for Battlefront II

There has been plenty of controversy surrounding Star Wars Battlefront II and EA’s monetisation decisions. This only got worse when EA attempted to defend itself, with CFO Blake Jorgensen explaining that the publisher didn’t want to ‘violate canon’ with skin options, using pink Darth Vader as an example of a skin that would break the game’s realism. Of course, the internet laughed at this explanation at the time and now, one modder has actually put pink Darth Vader in the game. 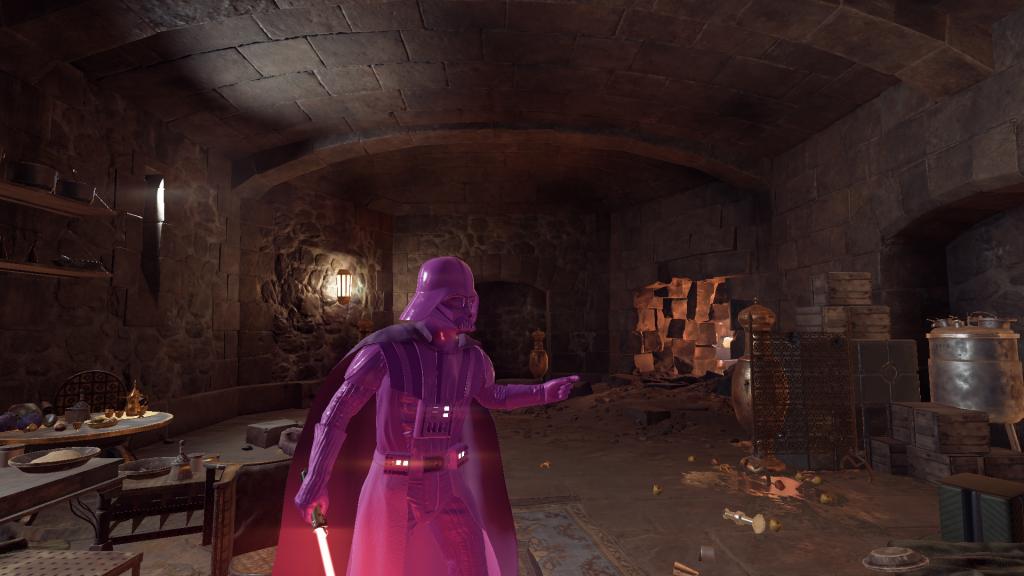 Over on NexusMods, a user by the name of ‘Destauch' has shared their ‘Darth Vader in Pink' mod. It's exactly what it sounds like and you can see it in action in the video below:

A pink Darth Vader mod isn't the only cosmetic change modders are making to Battlefront II. There are plenty of other character skin mods to be found, so it looks like the community is just running with the idea of cosmetics all on its own.

EA has been quiet when it comes to its future plans for Battlefront II. If these mods are anything to go by, it shows that fans of the game just want to have fun and don't necessarily need a ‘realistic' multiplayer experience that retreads the same ground as the films over and over again.

KitGuru Says: The Nexusmods page is filled with good cosmetic ideas for Battlefront II. Sure, Darth Vader in pink might be on the more ridiculous side of the spectrum, but there are also plenty of realistic cosmetic changes to be found. Hopefully EA will take notice of this and rethink its approach.