Steam Early Access continues to be a popular option for game developers as the studio behind Trine has opted to use the programme to launch its latest game, Trine 3. The puzzle platformer will launch with two maps,

The early build will contain co-op modes, but issues are to be expected with the online co-op mode. Unlike other Early Access titles though, Trine 3 does have a release date. The full version is set to launch later this Fall, following its few months on Steam Early Access. 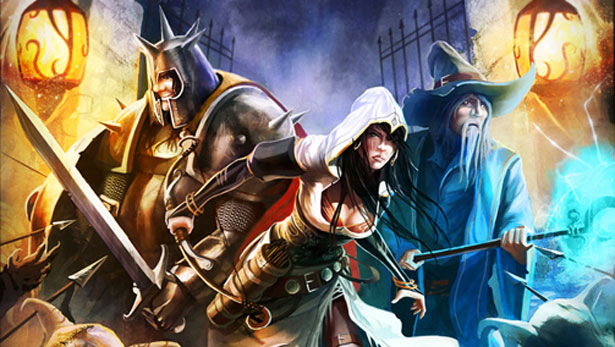 Trine 3 will be the first in the series to feature a fully 3D environment, freeing it from the 2D plane. Aside from that, gameplay will remain the same, allowing you to switch between the wizard, the archer and the knight, solving puzzles and making your way through the game.

KitGuru Says: Steam Early Access continues to be popular and games on the service often sell very well, despite the negative press surrounding Valve's program and the way it is run. Do you guys think Trine belongs on Early Access? It seems like an odd choice of game to launch on the service, particularly since the final version is only a few months away.