The Division 2: Warlords of New York had a surprise early launch yesterday but things did not go as planned. PC players were the first to get access and they were unfortunately quickly met with bugs and server issues. As a result, Ubisoft is performing “unscheduled maintenance” today with the goal of fixing things up for the rest of launch week.

Some of these issues are reminiscent of The Division 1's launch, with players unable to interact with certain NPCs, errors upon logging in etc. With this bout of unscheduled maintenance, Ubisoft will be looking to fix an issue preventing the objective “Reach City Hall” during the Warlords of New York's opening mission, an issue that traps players in Trinity Church when skipping a cutscene, an issue preventing players from interacting with Community Leader NPCs and other backend improvements to reduce Echo Errors. 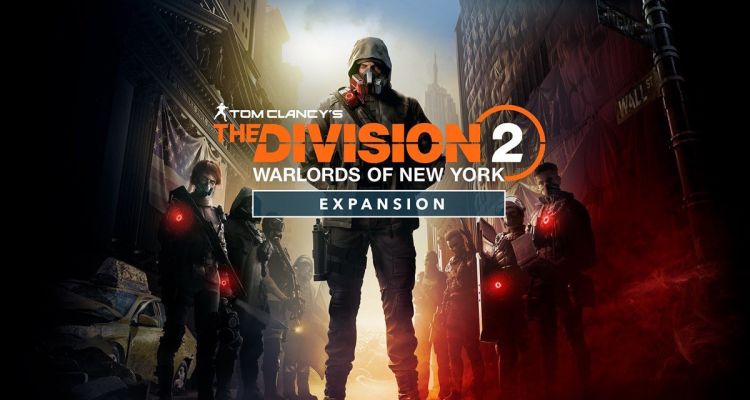 The very first patch might not fix every issue entirely but Ubisoft will be looking to squash issues as quickly as possible in order to avoid souring the expansion launch completely.

The Division 2: Warlords of New York arrives this year in place of a Year 2 Pass, taking agents back to New York City to take on new threats and put a stop to enemies attempting to take over Manhattan. On PC, the expansion costs £25.99, meanwhile those who subscribe to uPlay+ will get the new content as part of their subscription.

KitGuru Says: I much preferred the New York setting to Washington DC, so I'm excited to head back there in this expansion. Are any of you planning on playing Warlords of New York this week?