Recently, Ubisoft revealed that it has cancelled a number of unannounced games internally and the publisher is bracing for difficult times amid slowing sales and a lacking release schedule. While Ubisoft's 2022 was largely empty, the publisher does still have around 11 projects planned to release in the next financial year.

As revealed by Insider Gaming, Ubisoft has 11 games planned to release between April 2023 and March 2024, although the list doesn't include very many surprises as most of these projects have already appeared in leaks. Over the next fiscal year, we can expect to see Ubisoft's big hitters, like Assassin's Creed Mirage and Avatar: Frontiers of Pandora. After its most recent delay, Skull & Bones also makes this list, but given that game's track record, it is difficult to trust any release window for it at this point. 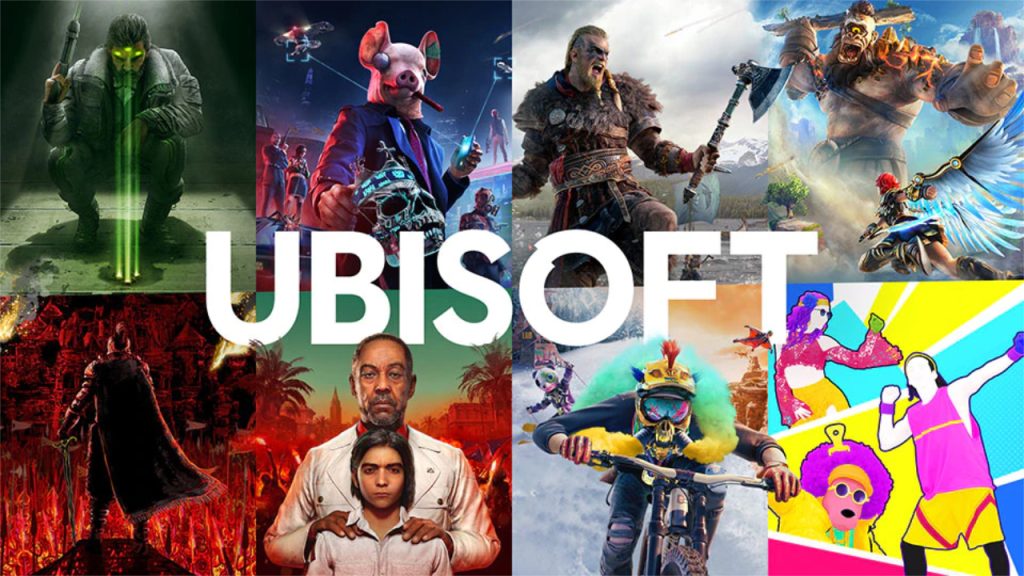 Ubisoft also has a number of Free to Play games in the works, an area of the gaming market that Ubisoft has repeatedly struggled to break into. these games include The Division: Heartland, The Division: Resurgence, XDefiant, Rainbow Six Mobile and Assassin's Creed Jade, a mobile spin-off for the Assassin's Creed franchise.

There are a few big games missing from this list, including the Splinter Cell Remake, The Prince of Persia Remake and Ubisoft Massive's open-world Star Wars game. These are some of the most anticipated projects Ubisoft has announced, but all three seem to be far off from release.

Given the lack of hype around Skull & Bones and the spin-off nature of Ubisoft's other planned titles for this year, it seems like the publisher will be pinning a lot of its hopes on Avatar: Frontiers of Pandora. If that game ends up sticking to the tired and overused Ubisoft open-world tropes we've grown accustomed to seeing, then Ubisoft might be in for another rough year.

With that said, Assassin's Creed Mirage could end up being a surprise hit, as the game is set to bring back the gameplay style of the older games, something that a lot of long-time fans are eager to get back to. Assuming there are no delays, we should get our hands on Mirage in the first half of the year.

KitGuru Says: Looking at this list, Avatar seems to be Ubisoft's saving grace this year and I'd be surprised if the publisher can afford to delay it again. With the way Ubisoft is heading at the moment, do you think the publisher will be able to stay independent? Or do you think Ubisoft will be next up on the acquisition list?