Earlier this month, a GeForce Now database vulnerability revealed a massive list of unannounced games from many major developers and publishers. Nvidia tried to cover for publishers by stating that the entries were “speculative” and not indicative of any privileged information. However, it seems Ubisoft didn’t get the memo and has given itself away by filing a DMCA claim against the compiled list of titles from the database.

SteamDB creator, Pavel Djundik, compiled a list of games and projects noted in the leak and shared it via GitHub. Djundik confirmed this week that Ubisoft sent a DMCA claim to get the list taken down. Currently, it is offline on GitHub and can no longer be viewed, although there are mirrors and archived copies of the list still floating around. 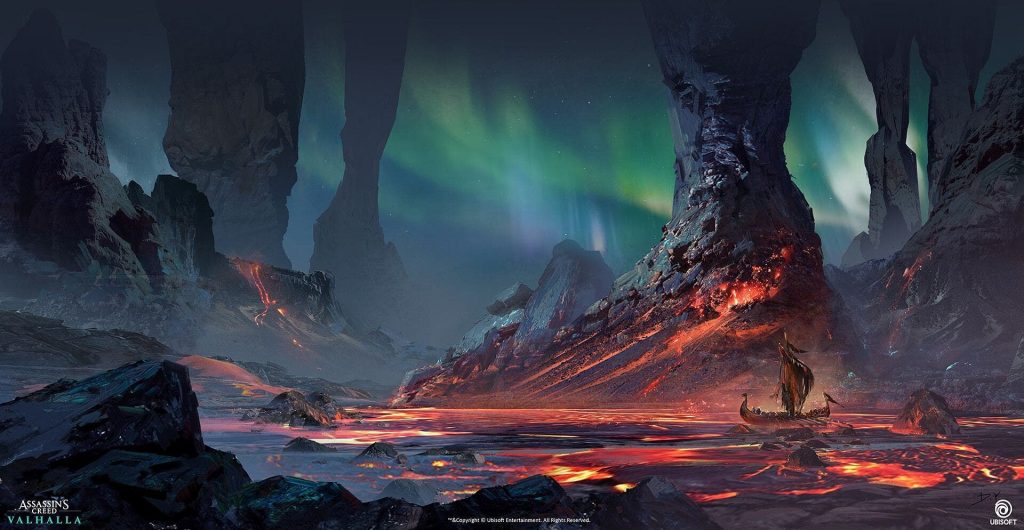 Ubisoft titles made up a small portion of the leak, which simply mentioned codenames that give very little away. The list of leaked Ubisoft titles included:

While these codenames don’t reveal much on their own, we do know what two of these projects are. Project Orlando was initially a planned DLC for The Crew 2, but may have now been spun off to be included as content for The Crew 3. Meanwhile, Project Meteor is expected to be an upcoming DLC for Assassin’s Creed Valhalla.

Talk of this leak had mostly blown over at this point, but with Ubisoft issuing a DMCA, it has regained a lot of attention. We will likely see more news coming out as insiders begin to investigate these codenamed projects over the coming weeks and months.

KitGuru Says: Up to now, we didn’t really know what was real or fake on this list. As it turns out, all of the Ubisoft listings may well be legitimate, and at this point, the publisher only has itself to blame for shining a light on that.