Throughout 2022, we heard rumours that Obsidian may take the Fallout IP back on to help alleviate the long wait ahead for Bethesda's Fallout 5. Following that, Obsidian leadership has repeatedly expressed interest in returning to Fallout, and this trend has continued into 2023.

We've heard from Obsidian CEO, Feargus Urquhart, on a number of occasions in recent months, saying that he would like to work on Fallout again. To kick off 2023, Urquhart has expressed this once again in an interview with Game Pressure, saying “I would love to make another Fallout before I retire. I don’t know when that is, I don’t have a date of my retirement. It’s funny – you can say I’m already 52, or only 52. It’s one of those two, depending on the day. My hope is that’ll happen, but we’ll have to wait and see.” 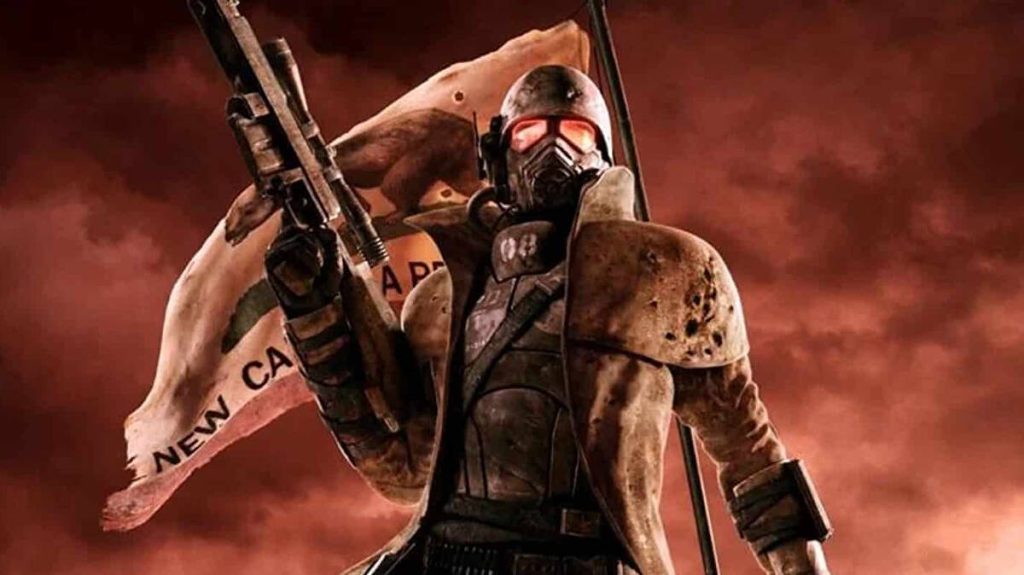 While Fallout could be in Obsidian's future, right now the studio is focused on its next two major RPGs – Avowed and The Outer Worlds 2. Interestingly, The Outer Worlds was inspired by Fallout, although ultimately the two franchises do have very different settings and themes.

Bethesda Game Studios does have some ideas on paper for Fallout 5. However, the studio currently has its plate full with Starfield, due to release this year, and The Elder Scrolls 6, which was announced back in 2018 and will be coming out before Fallout 5. Given Bethesda's usual development timelines, we might not see Fallout 5 until the 2030s. That seems like an awfully long time for one of gaming's most popular RPG franchises to be on the back burner.

Obsidian doesn't appear to be planning its own Fallout game at this moment in time. However, Urquhart added in the interview that the studio may finally start talking about new projects towards the end of 2023, which could also indicate that one of its major RPGs is nearing completion. With that said, game development is dynamic and schedules often shift around.

KitGuru Says: Despite a tight development schedule, Fallout New Vegas turned out to be a hit and for many Fallout fans, it is considered the best game in the modern era. With that in mind, it would be exciting to see Obsidian working on Fallout again. Do you think Microsoft should let Obsidian produce a new Fallout game?