After 18 years at the studio and with masterpieces like Uncharted 4 and The Last of Us under his belt, Bruce Straley is departing from Naughty Dog. Over the years, Straley has risen through the ranks at the studio, starting off as a texture artist on the Crash Bandicoot and eventually running alongside Amy Hennig as a co-director for Uncharted 2.

Straley also co-directed Uncharted 4: A Thief’s End and The Last of Us alongside Niel Druckman. Now, after being the head of three major projects, it seems Straley just needs a break and a new challenge in life. 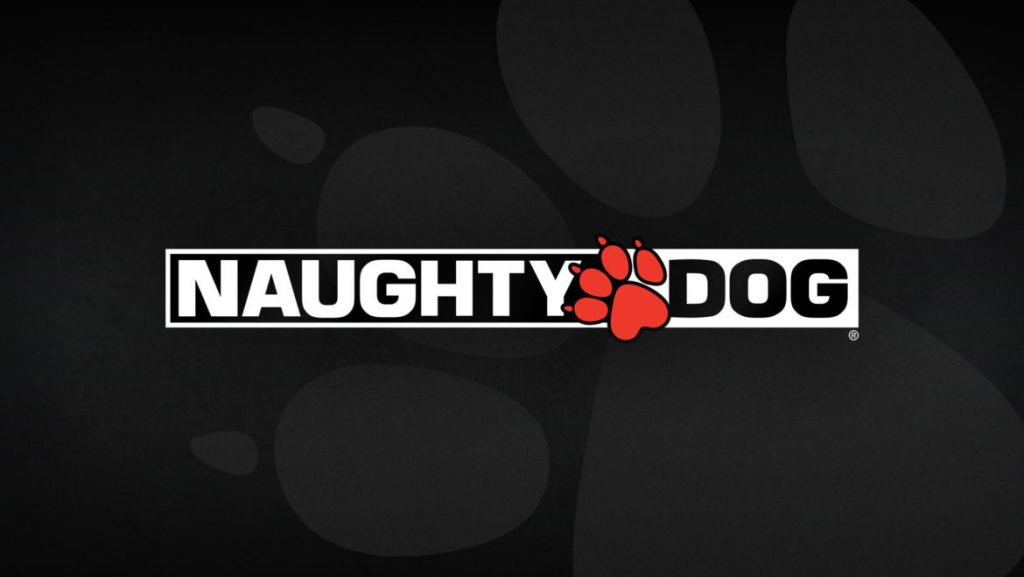 In a blog post on the Naughty Dog website, he wrote: “It’s impossible to summarize 18 of the most influential years of my career in a blog post, but here we are — today, with the heaviest of hearts, I am announcing my departure from Naughty Dog.”

“This has been the hardest decision of my career. Naughty Dog is home. The Kennel is family. I’ve learned and grown so much from working with this incredible team. But after heading up three extremely demanding projects, and taking some extended time away from the office, I found my energy focusing in other directions, and I slowly realized this was the signal that it’s time to move on.”

From there, Straley extended his thanks to the team, his former partner Amy Hennig, and the fans for supporting the studio’s games. We don’t know where he will end up next just yet, but when the time comes, he’ll make the necessary announcements on his Twitter.

KitGuru Says: The Naughty Dog team has produced some stellar games over the years, several of which have fallen under Straley’s leadership. It will be a shame for Naughty Dog to lose him but this could end up being very exciting for the studio that reels him in, assuming he’s staying in the games industry.

As we learned back in June, Ubisoft is currently investigating a number of misconduct allegations …