Uncharted: Legacy of Thieves Collection to launch on PC in July

A recent change to one of Steam's APIs unintentionally revealed the hidden release dates behind a lot of games. On Steam, publishers and developers can set a hidden release date for apps before announcing dates publicly. Many of the release dates shown through the leak are placeholders, but there are some legitimate ones too.

Last year, Sony announced that it will be bringing Uncharted 4 and Uncharted Lost Legacy to PS5 in early 2022, with a PC release coming later. The Uncharted: Legacy of Thieves Collection is already listed on Steam, and this API leak has revealed that Sony plans to release it on the 15th of July. 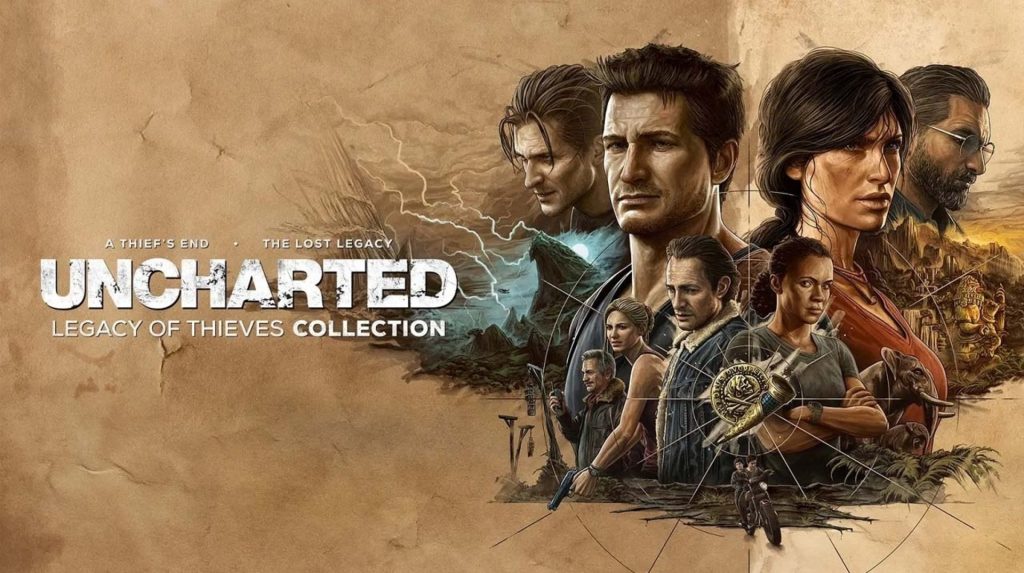 Sony has been releasing PS4 titles on PC for a couple of years now, starting with Horizon Zero Dawn in 2020 and Day's Gone in 2021. This year, God of War has released on Steam, and Uncharted is coming next.

After Uncharted, it is rumoured that we may see The Last of Us and Ghost of Tsushima hitting PC next. Sony is also currently working on the PS VR2, which may be compatible with PCs as well as the PS5 thanks to its USB-C interface.

KitGuru Says: I'm looking forward to finally playing Lost Legacy once this lands. Will any of you be picking up Uncharted for the first time when it comes to PC?