Nintendo and Unity Technologies are currently looking in to bringing the cross platform Unity engine over to the 3DS, says Damon Baker, Nintendo of America’s Licensing Department Senior Manager. Speaking to website siliconera, Baker said that “We’ve had those discussions and we are definitely looking at that.”

“Our priority was to get the Wii U build of Unity up and done and ready. Because we need a test environment for it, it’s taken a while for Unity to get finalized on Wii U, so that we can actually test against it. So that has been made available now and that is why we’ve got all of these game candidates waiting in the wings that are just going through the submission process at this point.”

Nintendo developers currently get a free license to use the Unity engine and its tool kit, which grants developers access to most of the Wii U system features such as the gamepad and even the last generation of Wii devices, such as the motion controllers. Baker said that we should see 17 games running the Unity engine launch within the next two months, which is a lot of games in a small time frame, Nintendo also has “another fifty that are waiting in the wings, that are coming; so we’ve got a lot of Unity content on the way.” 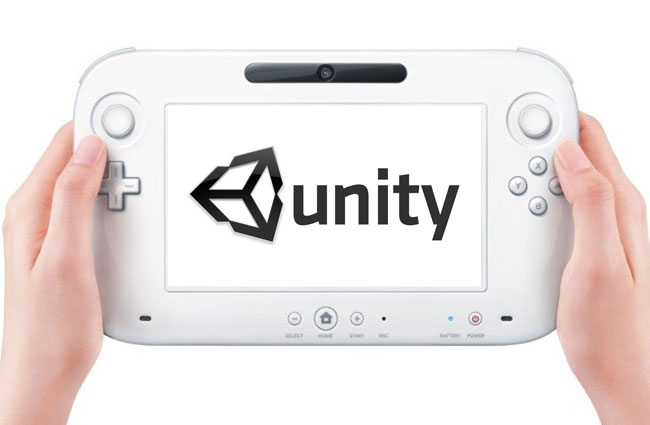 In January it was announced that the Playstation Vita would be getting Unity support, which will pave the way for future indie titles so it stands to reason that the 3DS will get similar treatment.

KitGuru Says: While the possibility of the 3DS getting Unity support is impressive, I think it’s more impressive that the Wii U is due to receive around 70 new titles in the next few months. Hopefully the sudden rush of support will help sell some of the consoles.