Last week, Valve cut the Steam Controller price by 90% in an effort to clear out remaining stock of the first-generation gamepad and discontinue it for good. Despite being somewhat divisive, there is still a lot of interest in the Steam Controller, so remaining stock sold out quickly. Unfortunately, the Steam store didn’t quite manage to keep up, so a number of controllers were sold despite a lack of availability, leading to Valve cancelling some orders.

The Steam Controller first launched in 2015 after going through a number of big redesigns. During the most recent sale, the Steam Controller price was cut down to just £4/$5. However, as reported by some buyers on Reddit, Valve is contacting some to cancel and refund their orders as the controller was oversold. 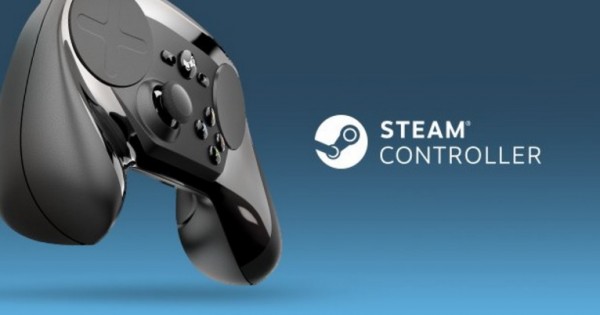 Steam Support is contacting those affected with the following message: “During our recent sale, we mistakenly took more orders for the Steam Controller than we were able to fulfill. As we are no longer producing this product, we are unable to send you a Steam Controller and have refunded your purchase”.

Steam Support also adds an apology for the confusion and inconvenience. There are still Steam Controllers floating around on the second hand market, but pricing can vary wildly depending on region. There are also rumours of a second-gen Steam Controller on the way, so this might not be the last gamepad Valve produces.

KitGuru Says: Did any of you pick up a last-minute Steam Controller during the sale? Were you one of the unlucky few to have their order cancelled?