Marvel’s Spider-Man released in late 2018 to much fanfare. The game was praised by both critics and fans, and sold incredibly well, shifting over 13 million units, as of August 2019. It is no surprise that Insomniac Games would be working on a sequel, especially after Sony purchased the studio back in August. According to Imran Khan, formerly of GameInformer, “Spider-Man 2 will come sooner than we think.”

This information comes from the Kinda Funny Gamescast, a podcast which Imran is co-host on. Speaking on the sequel, Imran proclaimed “I know too much about [Marvel’s Spider-Man 2], so I can’t speculate too much. I think a Spider-Man 2 will come sooner than we think” with Christmas 2021 mentioned as a potential release date.

GameInformer, where Imran previously worked at (prior to a round of layoffs), wrote a cover issue of Marvel’s Spider-Man for their magazine, back in 2018. The cover issue included a number of new details on the – then upcoming – title, including the release date. It would therefore not be impossible for Imran Khan to be privy to information regarding Marvel’s Spider-Man 2, considering the established relationship. 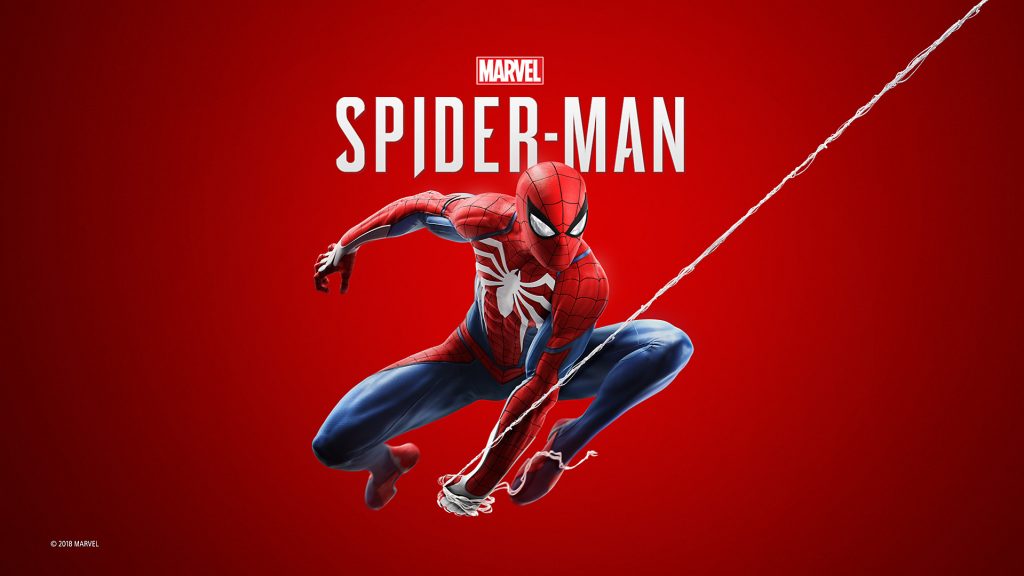 Furthermore, since the game’s success, PlayStation have been using the original Marvel’s Spider-Man, as a performance indicator for the upcoming PlayStation 5, comparing it with the PlayStation 4. This proves that Insomniac Games have already got the original game running on the next-gen hardware, with improved performance.

A release date of Christmas 2021 would put the game’s release at just over 3 years after the original’s. Development on the original title took around 4 years, meaning the sequel would be operating on a quicker turnaround. Time will tell whether this rumour proves to be true. It would certainly behoove Sony to release the game as soon as possible, especially after the success of the first.

KitGuru says: What did you think of Marvel’s Spider-Man? Does a Christmas 2021 release date sound realistic? What first-party titles do you think the PlayStation 5 will launch with? Let us know down below.