Valve has made more changes to the Steam Gifting system

Over the last few years, Valve has been making changes to Steam gifting and while some restrictions have been put into place over time, features of the gifting system have never been outright removed. That is changing this week, as Valve has decided to remove Gift via email and Gift to Inventory options on Steam. On top of that, gifting will no longer be available between countries where pricing is vastly different.

Going forward, Steam Gifts will be a direct transaction from buyer to someone on your friends list, cutting out options to instead send a gift link via email or to place a game in someone's inventory for them to choose what to do with. 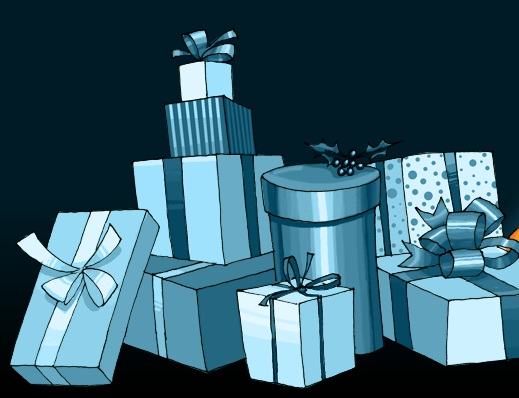 Here is how Valve explained the situation on its blog: “The gifting process has had a bunch of friction in it for a while, and we want to make it easier for you to share the games you love with friends. Here's a quick breakdown of benefits from the new system:

While Valve hasn't expressly stated that these changes were made in an effort to squeeze out game resellers, these changes will have an effect on them. Without gifting via email or inventory, many of those who sell ‘Steam Gifts' rather than keys through sites like G2A, will no longer be able to do so. Instead, gift resellers will need to add customers individually on Steam and trade with them directly.

On top of that, resellers will no longer be able to take advantage of cheaper pricing in some countries, to then sell to places like the US or UK, where pricing is higher.

These changes are already in effect.

KitGuru Says: These are some pretty major changes to the gifting system and so far, the response to them has been fairly negative judging by the comments on Valve's post. How do you guys feel about these changes?