Steam’s gifting feature has been very useful over the years but the system is open to some abuse, whether it be ‘gift sellers’ on sites like G2A, or cheaters buying games for secondary accounts. However, it looks like Valve is now catching on, as it has been announced that Steam Gifts will now come with some new anti-cheat restrictions.

Going forward, if you gift a game to someone and that user goes on to cheat in that game, you will no longer be able to gift that game to anyone. This essentially hits two birds with one stone, those selling cheap copies of CS:GO as gifts will no longer be able to do so if just one person uses that game to cheat. It should also put a dent in the rampant use of secondary Steam accounts to cheat with. 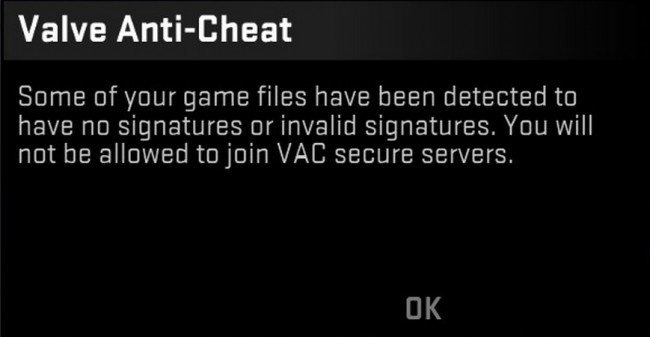 Valve made the announcement on Steam today, saying: “If an account has directly gifted a game to other players who have been VAC or permanently Game Banned, then that account will lose the ability to gift that game.”

On top of that, you can no longer buy games and stash them in your inventory if it has Game Ban or VAC anti-cheat enabled. So survival games like Rust, or competitive games like CS:GO may hopefully see a reduction in cheaters going forward due to these new gift restrictions.

KitGuru Says: These restrictions will be inconvenient to some legitimate gift buyers, but if this move ends up drastically reducing the amount of cheaters in online games, then it is likely for the best. What do you guys think of these new changes?