Just a few weeks ago, Valve announced that it was working on its own version of Dota Auto Chess after having conversations with the original modders behind the game mode. As we expected, this new Dota spin-off is called Dota Underlords and surprisingly, Valve has the game ready and playable already in open beta form.

With Artifact last year, Valve held lengthy closed alpha and beta tests, keeping the group of testers small and releasing very little information to the public until the weeks before launch. Then, Artifact launched to a disappointed fan base and the game quickly lost the players it did manage to bring in. This time around, Valve is taking the opposite approach by widening the group of closed beta testers, with an open beta test set to arrive next week. 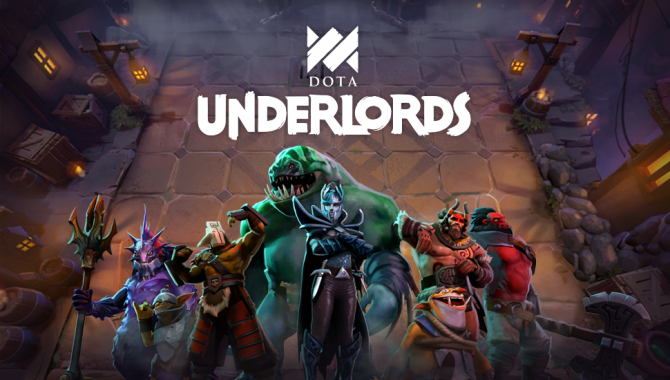 Today, anyone who owns or buys the Dota 2 Battle Pass will also get access to Dota Underlords. Next week, an open beta will launch, making the new game mode free for anyone to download, try out and provide feedback on. This is a very quick turnaround time for Valve, as Underworlds only began development earlier this year- although it helps that a group of modders showed Valve how to do it first.

Auto Chess is catching on in the MOBA crowd at the moment. Valve has Dota Underworlds, the original Dota Auto Chess studio is releasing its own standalone version of the game mode this year and Riot Games is working on a similar mode for League of Legends.

KitGuru Says: It looks like there were some very motivated developers at Valve over these last six months. Underlords has only been in development for a little while and we can already play it. After the beta is all wrapped up, Valve will be looking to release this for free on Steam in addition to Android and iOS.