Back in July during Nacon Connect 2021, it was announced that Vampire: The Masquerade – Swansong, a spin-off of the cult classic Vampire: The Masquerade series, would be arriving in February 2022. As we get closer to the end of the year, we've seen many developers re-evaluating their early 2022 release dates, and Big Bad Wolf Studio is no exception, announcing a delay for Swansong.

Vampire: The Masquerade – Swansong is a spin-off RPG, offering narrative-driven gameplay and decision making, smaller in scope compared to Bloodlines 2, which has been going through development struggles in recent years and has been delayed multiple times itself. 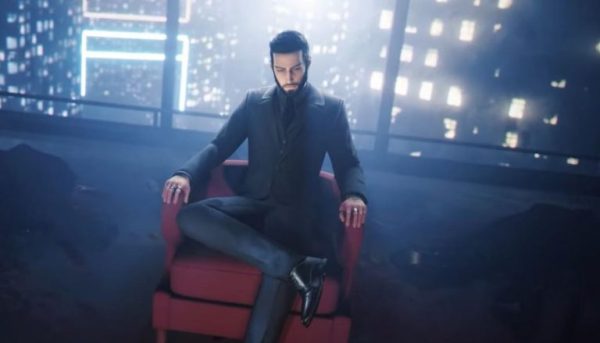 In the case of Swansong, Big Bad Wolf Studio will now be targeting a May 2022 release date, so the delay just gives the team an extra few months and should hopefully allow them to avoid crunch. The game is still releasing for PlayStation, Xbox and Switch, as well as PC.

Moving out of February should help Swansong in terms of sales too, as February was looking awfully crowded with the likes of Elden Ring, Dying Light 2, Horizon Forbidden West and the next major Destiny 2 expansion launching.

KitGuru Says: There are a lot of major games coming out in February, so this delay makes a lot of sense. The release schedule should be less crowded for indies in May and over the Summer months.