Over the last few months, there has been an increasing number of rumours pointing to new Nvidia graphics cards in early 2022. One of these cards is apparently none other than the RTX 3090 Ti, which will reportedly feature new GDDR6X memory modules from Micron.

According to Uniko's Hardware Micron's “MT61K512M32KPA-21U” GDDR6X memory modules are destined for the RTX 3090 Ti, bringing maximum speeds of 21Gbps. 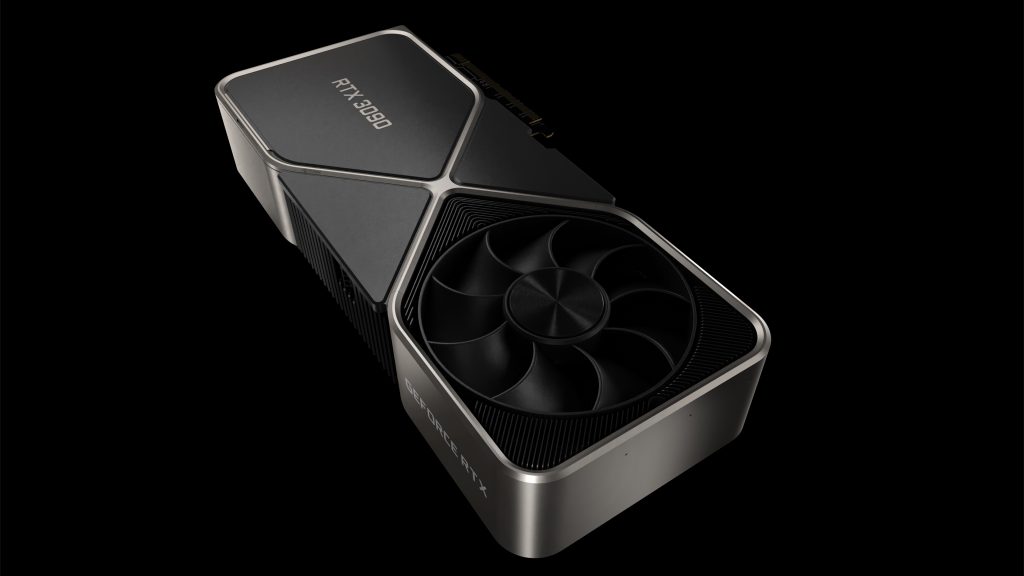 The unannounced RTX 3090 Ti is also said to be the first to feature 2GB GDDR6X modules, so we should see a total of 12x front-faced modules, unlike the RTX 3090, which has 12 facing the front and another 12 facing the rear of the PCB. This card is expected to feature a fully enabled GA102 GPU with 10752 CUDA cores and use a 384-bit bus for the memory. The TDP is expected to be around 450W.

KitGuru Says: If all of this proves true, then the RTX 30 series is going to get pretty crowded in 2022 and due to the on-going chip shortage, getting hold of one is still going to be very difficult.

Previous Valve is reportedly ditching VR to focus on the Steam Deck
Next Vampire: The Masquerade – Swansong delayed