Warframe is getting a pretty big update today, the sanctuary update is set to add in more of everything, updating to PvP 2.0, bringing in a new character, a whole new game mode, new weapons and additional story content.

The new playable character is called Chroma, a master of deadly elements that can change damage output by changing the color of its energy. 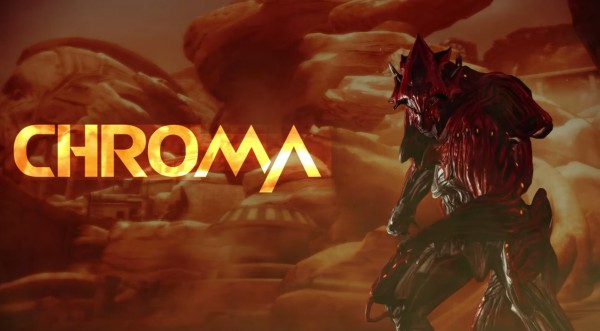 PvP 2.0 brings three new maps and new challenges to have a go at while the new game mode allows you to create a squad of eight Tenno and go through mission challenges. Two new weapons are coming to the game, the Kohmak is a hand-shotgun while the Ripkas is a pair of chainsaw fists meant for close range combat.

KitGuru Says: Warframe is one of the better free to play games around at the moment. This update seems to add a fair bit of additional content to the game. Do any of you guys play Warframe? What do you think of it?

Previous Google explains why it abandoned the steering wheel
Next TSMC: IoT devices and 10nm process tech will transform industry 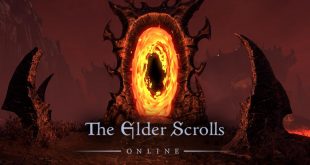