It has been years since Shadow of Mordor introduced us to the Nemesis System, a dynamic in-game mechanic that turns NPCs into long-term rivals throughout the single-player campaign. Many of us expected to see similar systems appear in other games over the years but there have been very few attempts to create something similar. Now we know why – Warner Bros has patented the idea.

As reported by IGN, the US Patent and Trademark Office has granted Warner Bros the patent for the Nemesis system. Up to this point, the mechanic had its patent pending but after five years of attempts, the patent has finally been granted. What this means is that if a non-WB studio developed something similar, they could be open to legal trouble. 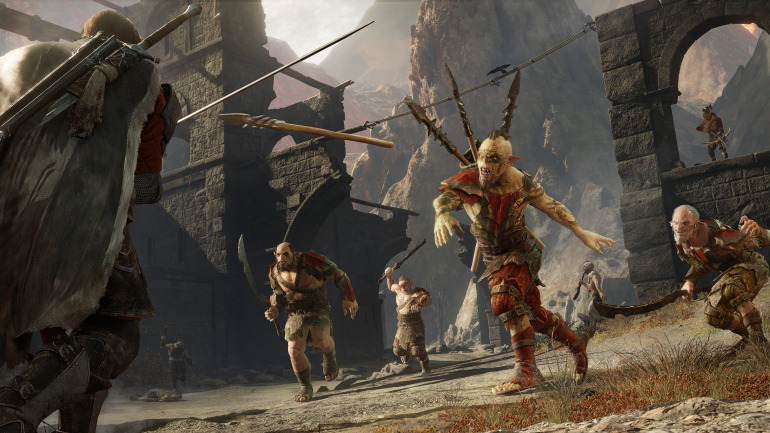 The patent is titled: “Nemesis characters, nemesis forts, social vendettas and followers in computer games”. The patent officially goes into effect on the 23rd of February.

The patent describes “methods for managing non-player characters and power centres in a computer game based on character hierarchies”, it also covers multiplayer uses for this system.

Over the years, games have built on top of each other, often borrowing good ideas and improving on them in newer titles. In the case of the Nemesis system, the wider game development community can't necessarily experiment with this idea for rival games without a license. Whether or not the patent would hold up in a court case remains to be seen, it would take a studio with deep pockets to risk it.

KitGuru Says: The nemesis system was such a creative idea, so while I understand the need to protect IP, the idea of new game mechanics being legally fenced off from other developers doesn't sit right. What do you all think of this?