At this point, Halo: The Master Chief Collection is complete on both Xbox consoles and PC. So what's next for the MCC development team? It looks like we'll be finding out quite soon, with 343 Industries teasing a ‘new place and way to play'.

In the latest Halo Waypoint developer blog, community manager ‘Postums' discussed the future for MCC community flighting. Some of the additions are expected, like FOV slider support on Xbox consoles and improved keyboard/mouse support across platforms. One note on the list stands out from the rest though, teasing “a new place and way to play”. 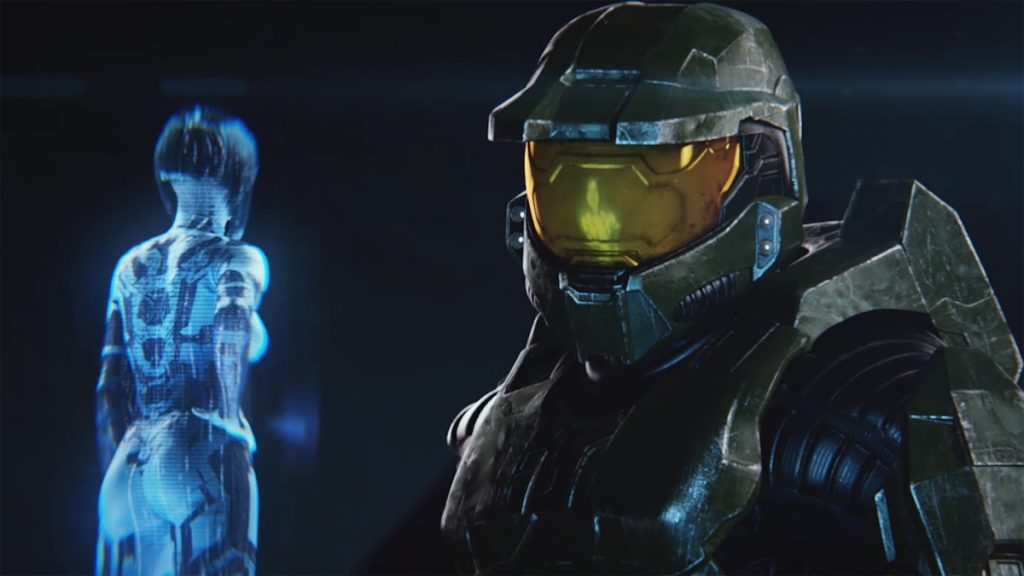 Halo: The Master Chief Collection is already playable on xCloud, so this isn't teasing a cloud launch for the game. It is also very unlikely to be related to a release on a rival console like the Nintendo Switch or PlayStation.

Currently, the leading theory is that Microsoft will be bringing Halo to the Epic Games Store on PC to widen the player base. The game is already available on PC via Xbox Game Pass, Microsoft Store and Steam.

KitGuru Says: We should hear more on this in the next few weeks. What do you think this tease means? Is this indicating an EGS launch, or could it be something bigger?