Recently, EA officially confirmed that a new Battlefield entry would be revealed and released this year. Other than that however, the publisher has provided little to no information on the next entry in the first-person shooter franchise. One leaker has now offered some details on what fans can expect from Battlefield 6, including what has been described as “levolution on steroids.”

These details come via Tom Henderson, who previously claimed that the next Battlefield entry would be a soft reboot heavily inspired by Battlefield 3. Henderson is now back with another set of leaked details.

According to Henderson, Battlefield 6 will offer fully destructible buildings, which he describes as “levolution on steroids”. Unlike the previous iteration of levolution, which was introduced in Battlefield 4, this new version will be calculated for accurate and procedural destruction.

The game will reportedly include a new squad system, which will see 4 player squads operate as part of a 3-4 squad unit, all of which can be directed by a unit leader – for macro as well as micro levels of squad command. 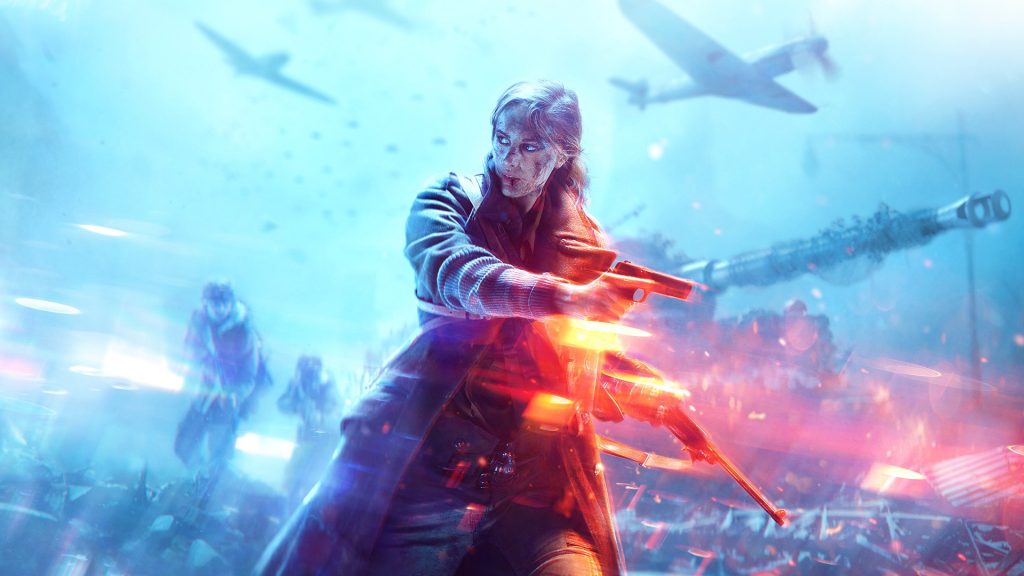 There will reportedly be some element to Battlefield 6 which will be free, with Henderson believing it to be the leaked Battle Royale mode. This of course would make a great deal of sense, especially in the wake of the success of Call of Duty: Warzone.

As with most games nowadays, Battlefield 6 will offer full crossplay support, allowing you to play with friends irrespective of console. Last but not least, the game is said to offer a Battle Pass. Each Pass will offer 100 levels to grind through and will last between 8-10 weeks.

Unlike Battlefield 5, it would seem as though EA is going all out in trying to revitalise the Battlefield series. It will be interesting to see what the reception by fans will be when it is finally revealed this Spring.

KitGuru says: what do you think of the rumours? Are you excited for Battlefield 6? What would you want to see from the game? Let us know down below.