Battlefield 6 rumoured to be a “soft reboot”

The Battlefield series is one of the premiere online first-person shooter franchises. In recent years however, the series appears to have stagnated somewhat, with many fans expressing nostalgia for the earlier entries in the series. According to a new rumour, EA is aware of this, and as such Battlefield 6 will be positioned as a soft reboot.

This rumour comes via Tom Henderson, who has previously reported on Battlefield related leaks and rumours. According to Henderson, Battlefield 6 will be a soft reboot that offers large scale battles alongside maps that support up to 128 players. The game is said to be heavily inspired by Battlefield 3, and may simply be titled “Battlefield.” 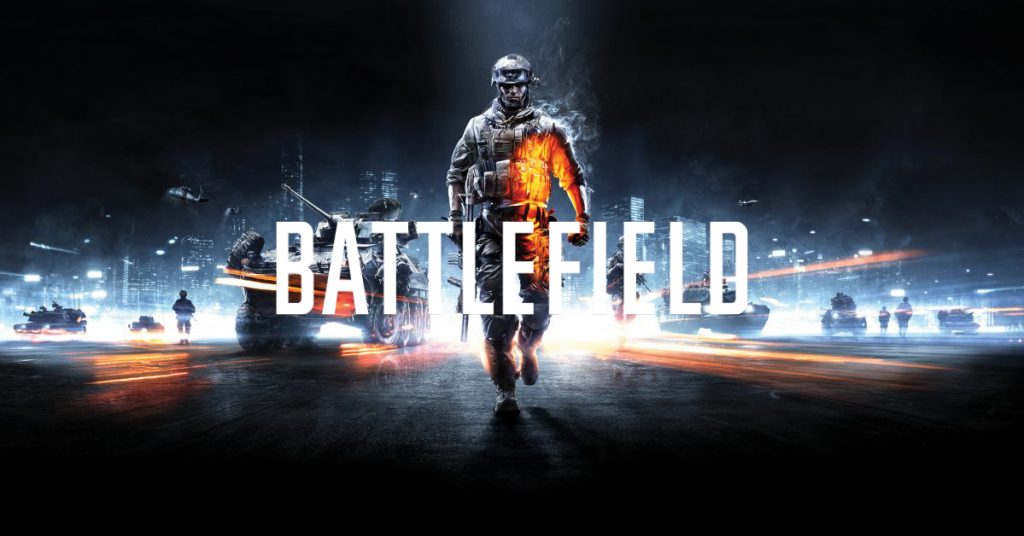 Though the game will technically be cross-gen, the PS4 and Xbox One versions will reportedly only offer 32v32 matches and will feature more limited destruction as well as being downgraded graphically. This previous gen version is not being handled by DICE directly. Instead, this version is said to be made “by a different studio or a different part of the same studio.”