Of all the games developed by Telltale Games, Tales from the Borderlands is often one of the most talked about – perhaps behind The Walking Dead and Wolf Among Us. Despite Telltale Games itself closing down (at least in its original form), it would seems that its games have some life left in them. It would appear as though TellTale’s Tales from the Borderlands is being remastered for the PlayStation 5 and Xbox Series X|S.

According the ESRB ratings board, Tales from the Borderlands is coming to the PlayStation 5 and Xbox Series X|S. As discovered by Reddit user u/telltalegamesvideos, the ESRB has the game rated for both next-gen consoles as well as PC. Interestingly, the listed release date for the game is said to be the 18th of December 2020 – which of course was not the case. 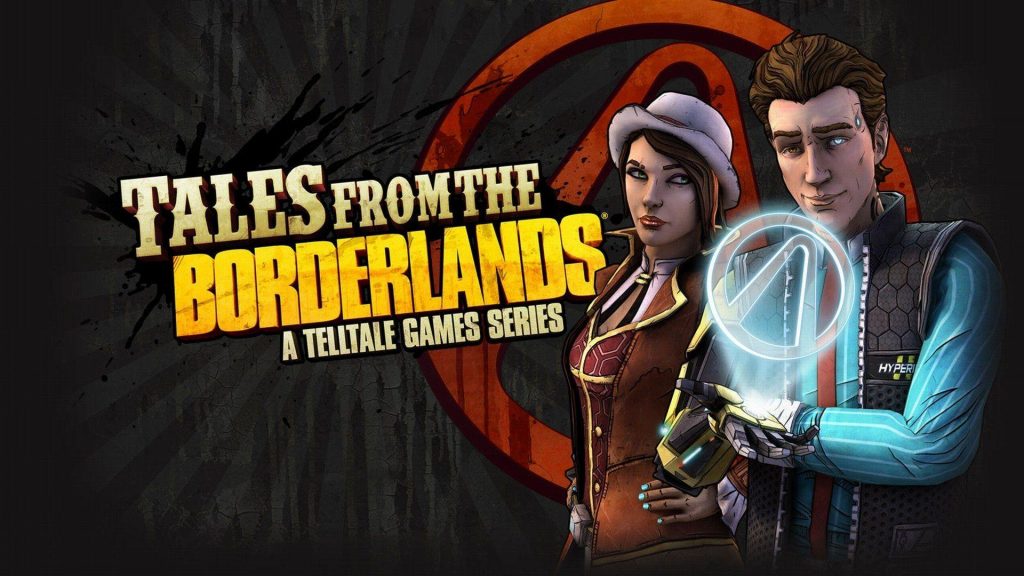 The 18th of December is the same day as listed by PEGI for the next-gen versions of Borderlands 3 (even though they actually launched in November), suggesting that this release may tie in to Borderlands 3 somehow – maybe even as part of the game’s second season pass.

Telltale Games’ titles were never the most visually stunning nor the most action heavy and as such, the decision to remaster Tales from the Borderlands is certainly a curious one. It’ll be interesting to see when this is announced, and if the game will be available to purchase standalone or if it will indeed be part of the season pass – or perhaps both.

KitGuru says: What did you think of Tales from the Borderlands? Would you buy a remaster? What other games would you like to see remastered? Let us know down below.