Apparently the backlash caused by the blatant graphical downgrade of Watch Dogs following its release compared to the initial E3 reveal ended up sparking a policy change over at Ubisoft, according to the company's CEO, Yves Guillemot. According to Guillemot, Ubisoft has now changed the way it shows off new titles to avoid misleading gamers.

During an interview with The Guardian, Guillemot noted that this year for E3, Ubisoft developers ensured all games were actually playable on their platforms before showing them off: “With E3 2015 we said, ‘OK, let's make sure the games are playable, that they're running on the target machines”. 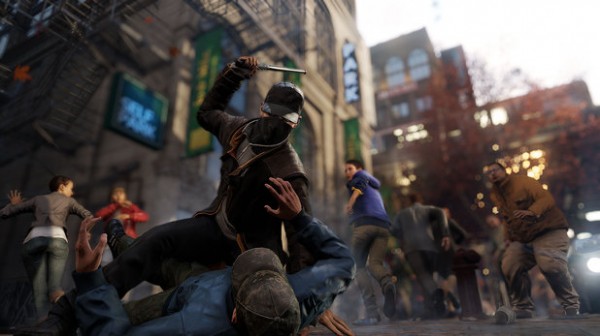 “When we show something, we ask the team to make sure it's playable and make sure gamers can immediately see exactly what it is. That's what we learned from the Watch Dogs experience–if it can't be played on the target machine, it can be a risk”.

This appears to be in direct response to fan disappointment following the launch of Watch Dogs, which did not end up looking as good as it did initially back in 2012. Obviously for games that have already been shown off for years, like The Division, this policy change has come a little too late. However, new games like the new Ghost Recon, For Honour, or Assassin's Creed Syndicate, what we have seen so far should hopefully be what we get.

Unfortunately, this is also the same company that has promised to do right by PC gamers for years and consistently failed to do so, making it hard to trust what the company says at face value.

KitGuru Says: We won't know for sure if Ubisoft is telling the truth until we see some newly announced games launch over the next year or two. That said, it would be good to see Ubisoft start to build back up and finally put its mistakes in the past.

Previous Microsoft to finalize Windows 10 this week
Next New patch for The Witcher: Wild Hunt will make some big changes