We might be getting a Battlefield 5 announcement next week

According to the German site, Play3.de, Battlefield 5 will be announced on the 6th of May, with invitations already arriving at select media outlets. The premier will supposedly take place at 7PM UK time next Friday, with a live stream set to take place two hours later so the rest of the world can get a look at the game. 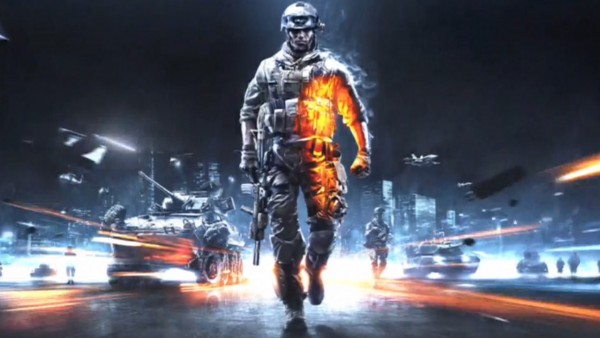 A translated version of the invitation reads: “The future of Battlefield is coming up and you are invited to the world premier. On May 6, we will reveal the next milestone in the Battlefield franchise. Come and meet our creative team at DICE.”

EA has previously announced that there will be a new Battlefield title out this year coming from DICE, now that they are finished with Star Wars: Battlefront. However, aside from that, other details have not been made available. Hopefully we will learn more next week.

KitGuru Says: Once the patches fixed it up a bit, Battlefield 4 actually turned out to be a pretty solid game. Hopefully this time around DICE has had enough time to test everything properly before putting out Battlefield 5. Are any of you looking forward to the next Battlefield?