We have all heard horror stories of children being left with smartphones or tablets and running up insane charges on in-app purchases. This issue has been brought to the attention of the likes of Apple, Google and Amazon plenty of times in the past and it took a while for any of them to take meaningful action and now, a judge has ruled against Amazon, making the company liable for in-app purchases made by children.

There didn't used to be a huge amount of protection against unauthorised in-app purchases on smart devices and now a District Court has decided that Amazon will now need to start paying money back. 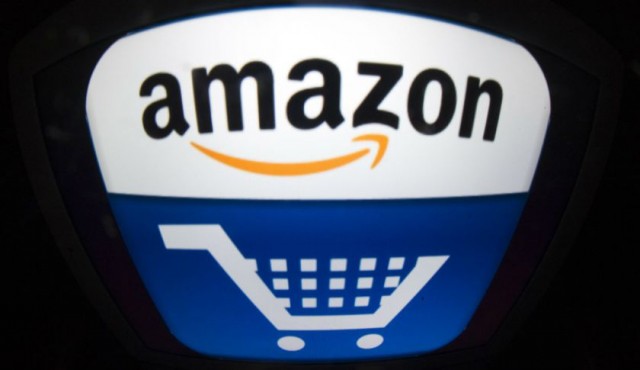 This case was actually levied at Amazon by the FTC, who sued the retailer on behalf of customers. Over the next few months, the court will decide exactly how much money Amazon should pay back to customers who were hit with charges they didn't intend for and the FTC plans to make a case for full refunds, according to Fortune's report.

“Many apps geared towards children, and likely to be used by children, offer in-app purchases. For example, a child may be prompted to use or acquire seemingly-fictitious currency, including a ‘boatload of doughnuts, a can of stars, and bars of gold,’ but in reality the child is making an in-app purchase using real money.”

Obviously, Amazon could avoid this in the future by offering better protection or requiring an additional password before making in-app purchases, similarly to how Apple handles mobile purchases these days. Google has also put safe-guards in place as well as a 15 minute refund policy for Android apps that use the Play Store.

KitGuru Says: It can be easy to blame poor parenting on children racking up these charges but a lot of the complaints Amazon is being sued for now came through some time ago, before there was this amount of awareness over in-app purchases. A lot of parents had to learn the hard way but hopefully this will lead to additional safe-guards on Amazon's services, as it has on iOS and Android.