While The Witcher 3 is a fantastic game, CD Projekt Red did earn itself some flack for its ModKit announcement earlier this year. Back in 2014, CDPR promised a new version of the REDKit for The Witcher 3, which would be an advanced set of modding tools, unfortunately we ended up getting a much more basic ModKit, though the tools are due to get a new update soon.

The new update will fix some bugs but what is more exciting is that it will also enable texture modification, which means the look and feel of the world can finally be tweaked by modders. 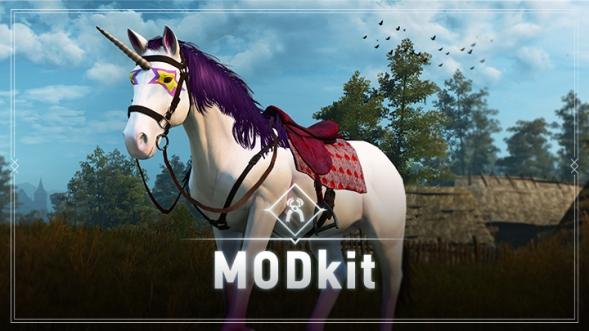 According to the forum post announcement, the update is “right around the corner”, so eager modders won’t have to wait too long. The list of full changes isn’t too long though.

The user interface for the mod isn’t changing, so things won’t change too much. However, this may allow for some slightly more extravagant mods in the future. Speaking of which, if you are still playing The Witcher 3, there is quite an active modding scene.

KitGuru Says: I had some high hopes for Witcher 3 modding but unfortunately, it seems that the tools we have are too basic to do anything too crazy, like design new quest lines, put new areas on the map or anything truly game extending. That said, modders have managed to come up with come very useful additions to the game, one of my favourite mods being the Friendly HUD.