Home / Software & Gaming / Witcher 3 pre-load available, will use dynamic scaling on Xbox One

Witcher 3 pre-load available, will use dynamic scaling on Xbox One

If you are one of the million people that pre-ordered The Witcher 3: The Wild Hunt, then you will be happy to know that you can now pre-load the game ahead of its release date early next week. Pre-loading is now live on GOG and Steam, along with the Xbox Store.

PlayStation owners will get the chance to pre-load the game later this week as well as those who bought the game through Origin. While the game is DRM free through GOG, the pre-load does not contain the application launcher, so you won’t be cracking in to the game ahead of time. 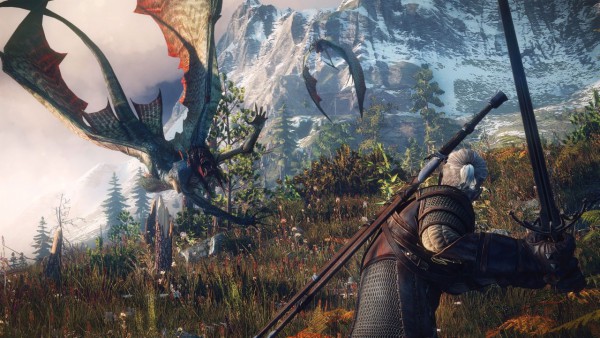 If you happen to be grabbing the game on console, then it should be obvious that it will be running at 30 frames per second. On the PS4 it will sit at 1080p at all times while on the Xbox One, CD Projekt Red has implemented a new system called Dynamic Resolution Scaling.

This allows the Xbox One to switch between 900p and 1080p while running The Witcher 3, depending on how graphically demanding any particular part of the game is. Hopefully this won’t cause any weird issues and the game will remain a consistent and smooth experience throughout.

Resolution scaling has been used in games before. Call of Duty: Advanced Warfare switches between 1360×1080 and 1920×1080 depending on what is happening on screen at the time and older generation games have used similar techniques.

On the PC side, the game will be getting a Direct X 12 update when Microsoft’s latest API officially launches later this year.

KitGuru Says: The Witcher 3 is finally almost out. The PC pre-load isn’t that big, sitting at just over 20GB but still, it is probably worth it to grab the files ahead of time. On consoles, the PS4 is going to have the better looking version of the game although the difference might not be drastic depending on how well this resolution scaling works. 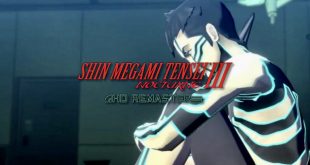