Back when Microsoft first introduced the Xbox Elite controller, it quickly went on to become one of the most popular gamepads on the market despite its premium price. When the Elite Series 2 controller came around in late 2019, the upgrades seemed impressive, but it also game with a price increase. It turns out that even at $180, there are still plenty of people willing to fork out for a premium peripheral, with the Elite Series 2 controller cracking the top 5 most successful gaming accessories ever in the US.

As reported by the NPD Group, which tracks market sales and trends across the US, Microsoft’s new and improved controller has been the best selling video game accessory for the third month straight. Thanks to that streak, the Xbox Elite Series 2 controller is number five on the top-selling gaming accessories of all time in the US. 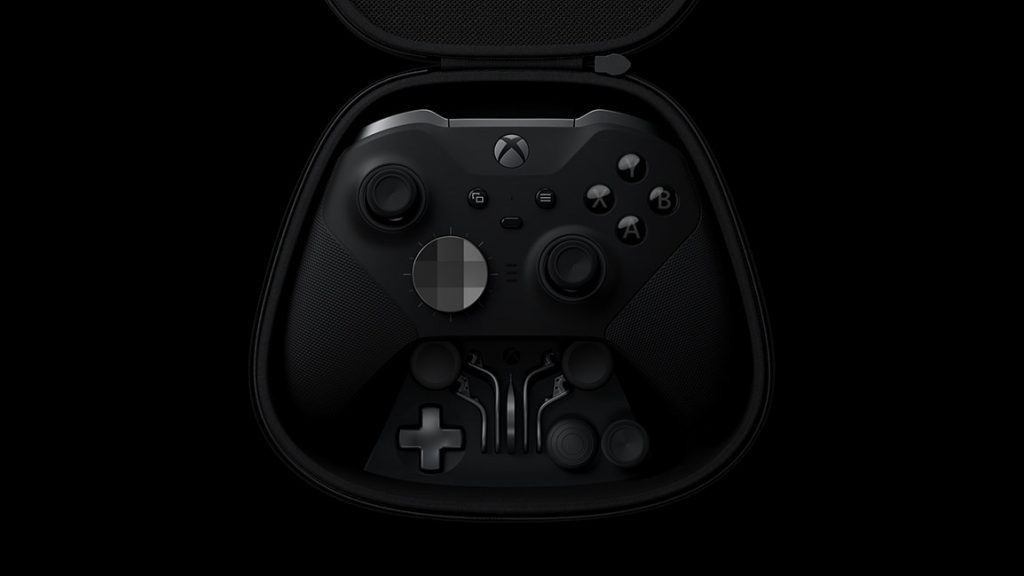 KitGuru Says: I’ve owned both Elite controllers myself and I have to admit, the Elite Series 2 retroactively makes the original seem overpriced. The addition of thumbstick tension adjustment, improved back paddles and additional levels of trigger lock make the Series 2 a much better upgrade. Have any of you used one of the two Xbox Elite series controllers? What do you think of them?