Xbox One owners to get early access to Star Wars Battlefront

It looks like Xbox One owners are set to get early access to Star Wars Battlefront later this year thanks to the EA Access program. EA's subscription service is currently only available on the Xbox One and allows customers to get in to games five days earlier than on other platforms.

This isn't surprising, Star Wars Battlefront is going to be one of the biggest launches of this year, especially for EA, tempting Xbox One owners with early access to Battlefront could end up pulling in more subscribers for the EA Access program. 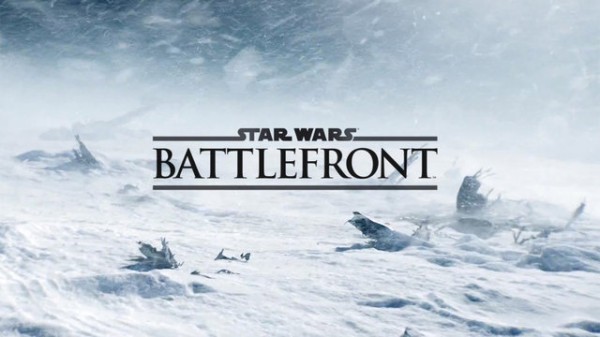 The fact that Xbox One owners would be getting in to the game first was confirmed by Xbox executive, Aaron Greenberg, last night on Twitter. EA Access currently costs £3.99 per month here in the UK and gives you access to a vault of free games, including Battlefield 4.

On top of that, a ten percent discount is applied to all EA releases digitally. The downside to that though, is that you have to buy from the Xbox Store, which is ridiculously overpriced here in the UK.

Star Wars Battlefront will also be hitting the PC and PlayStation 4. So far, EA has not tried to bring EA Access to the PC, although it did attempt to get it on to  the PS4, which resulted in Sony shunning the program.

KitGuru Says: EA Access is a pretty good program to be a part of for Xbox One owners, as long as you don't already own the big games available for free in the vault. Are any of you guys looking forward to Star Wars Battlefront? We are due to get our first proper look at the game later this month…