You can grab Shadow Warrior 2 for free right now

It has been just over two years since Wang returned in Shadow Warrior 2. If you didn't end up picking the game up at the time and fancy giving it a go, then there is no better time than right now as the game is currently being given away for free on GOG.

As part of GOG's 10-year anniversary celebration, the DRM-free store is having a big sale and giving away some games along the way. You can grab Shadow Warrior 2 for free until the 6th of October. Shadow Warrior 2 was chosen as today's free game as part of a community vote, beating out other popular titles like Firewatch and SUPERHOT. 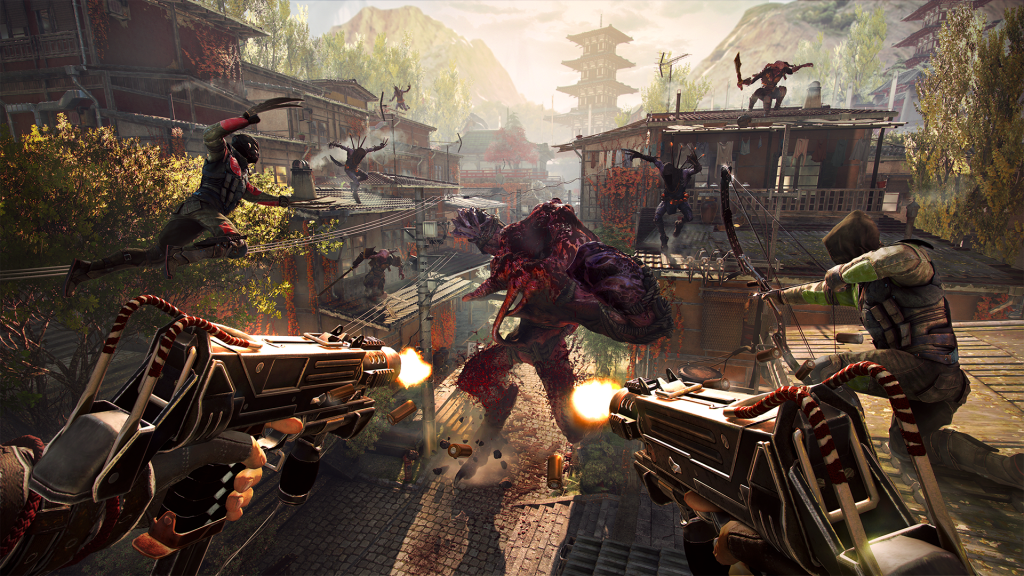 Shadow Warrior 2 is a sequel to the 2013 reboot. It retains the excellent combat system but expands to larger levels, more enemies and up to four-player co-op. There are also a ton of new weapons to collect along the way. It loses some of its focus compared to the 2013 reboot, but the humour is back and the gameplay is still fun, making Shadow Warrior 2 well worth trying.

You can get the game for free, HERE. GOG has also discounted a few other games as part of its 10-year celebration, including Kingdom Come Deliverance, Dragon Age Origins Ultimate Edition and Homeworld Remastered.

KitGuru Says: The Shadow Warrior games are a lot of fun so if you're in need of something to do this weekend, its definitely worth grabbing- especially while its free.