343i reaffirms 2021 release and Xbox One support for Halo: Infinite

The recent delay of Halo: Infinite from Holiday 2020 to an indeterminate time in 2021 was certainly unexpected. While citing the global pandemic as being a core reason for the delay, many fans took to believing that the underwhelming gameplay demo reveal also played a part. As such, some began to question whether the game would make its new 2021 release, and whether Microsoft would drop current-gen support – to which 343i refuted.

A Halo esports player by the name of Snip3down took to Twitter to say “Why am I reading rumors of Halo Infinite being delayed until 2022 .. please say it ain’t so,” to which 343 Industries’ community manager, John Junyszek, responded “Hey Eric – we're seeing lots of fake ‘leaks’ out there, so please don't believe everything you read.”

Junyszek added: “There are no plans to change our 2021 release or the devices and platforms we'll be supporting. We're building Halo Infinite to be the best it can be on each device/platform.” 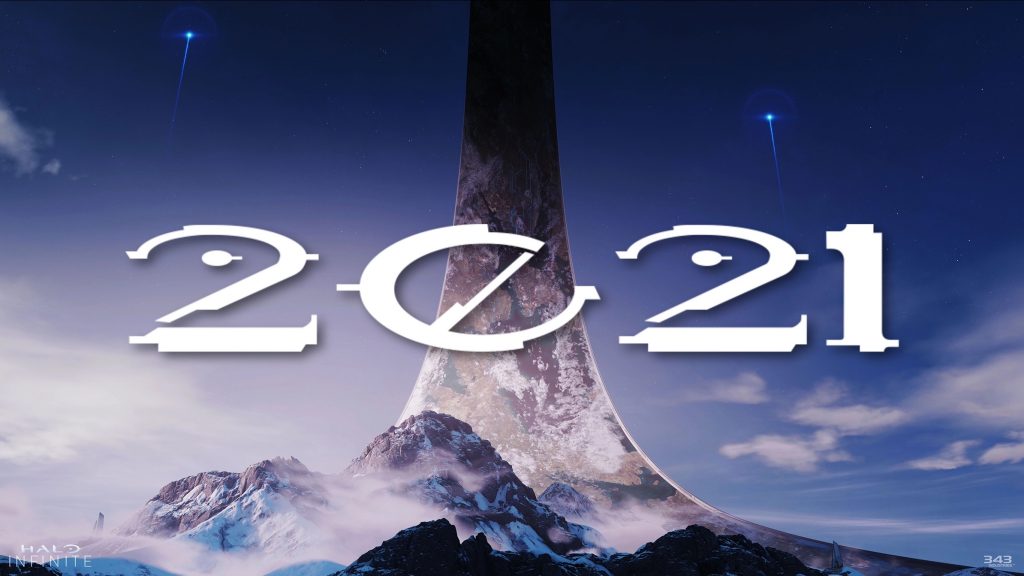 While it’s not clear where these fake leaks originated from, it may be related to the most recent gameplay demo, which underwhelmed many, with some even comparing it unfavourably against Halo 5: Guardians (which released in 2015 for the Xbox One).

While it is possible that Microsoft’s decision to bring Halo: Infinite to both current and next-gen may be holding the Series X version back, the console manufacturer has made it clear that accessibility and compatibility is core to their current strategy – though it is of course still reassuring to see 343 Industries themselves confirm this.

KitGuru says: Are you excited for Halo: Infinite? What did you think of the gameplay demo? Do you think the Xbox One is holding the game back? Let us know down below.

Previous A full, uncut demo of Ratchet & Clank announced for Opening Night Live
Next Guild Wars 2 is coming to Steam ahead of new expansion ‘End of Dragons’