Though unsurprising, Activision has officially confirmed that a new Call of Duty title is set to release “this fall”. Since the release of Call of Duty 2, a new title in the series has come out on an annual basis. Still, this announcement differs somewhat from previous years’, as Activision failed to mention which studio would be developing the title, lending credence to the rumours that Call of Duty 2020 had suffered from internal developmental struggles.

Making the announcement during their Q4 investor call on the 6th of February, Activision confirmed that a new Call of Duty title would be arriving “this fall”. According to the company, the title has been “generating high interest internally” and that they “feel great about the content.”

These claims may be in response to rumours that were circulated last year, which stated that the 2020 Call of Duty title was suffering from developmental struggles. The title, which would have been developed by Sledgehammer Games, due to the series’ rotating development cycles, was said to have been handed off to Treyarch instead. 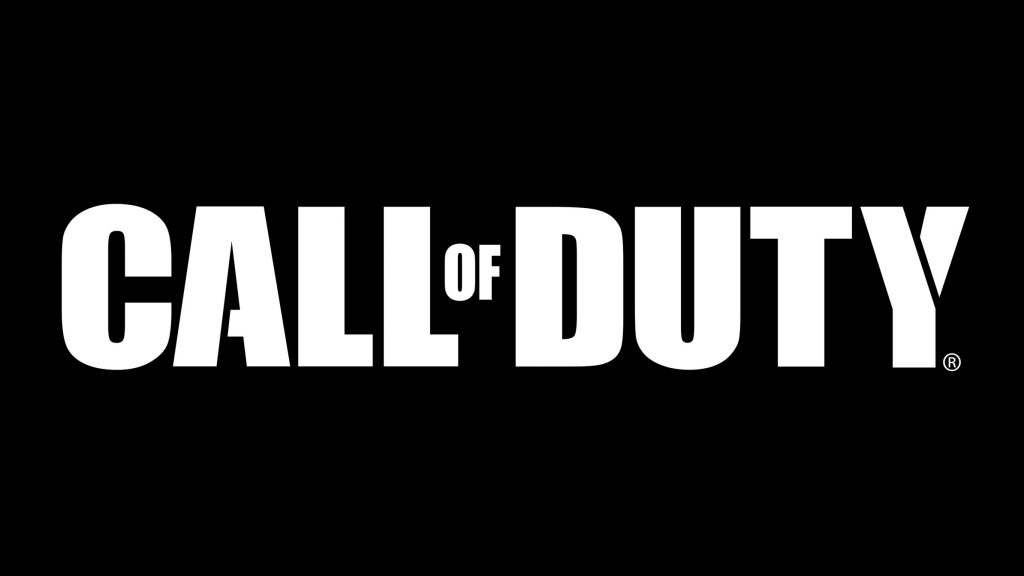 While the rumours remain unconfirmed, it is interesting to note that Activision failed to announce which studio would be in charge of development for this year’s title. In previous years, the announcement of the next Call of Duty title would be accompanied by confirmation of the game’s development studio. Activision’s omittance of this information is interesting, to say the least.

Historically, Activision has revealed Call of Duty titles in May, so there isn’t too much longer to wait until more information on this year’s Call of Duty is unveiled. Rumours have suggested that the game might be set once again during the Cold War, but we won’t know until Activision themselves announce it.

KitGuru says: Are you surprised to hear that there will be a new Call of Duty this year? Which studio do you think is developing it? Where would you like to see the series go next? Let us know down below.