On yesterday’s financial call, Ubisoft promised that it will launch five new games between March 2020 and April 2021. Out of these five new games, three were named, while the other two were confirmed to be a part of the company’s “biggest franchises”. Three out of five games will launch in Q4 of 2020, while the remaining titles will be launched in the first quarter of 2021.

Regarding the named games, these are Watch Dogs: Legion, Gods & Monsters, and Rainbow Six: Quarantine. According to a Jason Schreier tweet, the other two mystery games are a new Assassin’s Creed and a new Far Cry game. One of  these games was pushed back to Q1 2021 but Ubisoft didn’t specify which one. 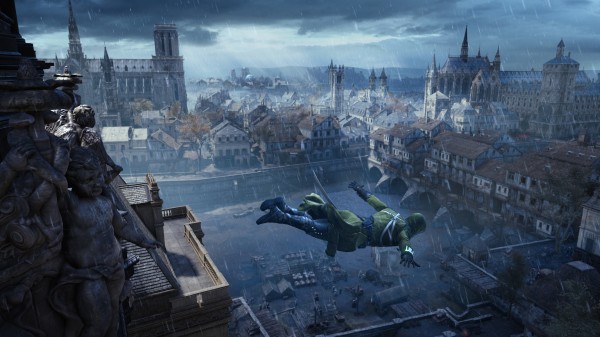 There’s still a chance that more delays will happen, but that’s something no one can predict. The three games that Ubisoft did name have already suffered delays as the publisher has begun shaking up its teams to make its games more distinct.

Additionally, although in development for quite some time, Beyond Good & Evil 2 and Skull and Bones have both been confirmed as not coming out until after Q1 2021, according to GamesIndustry.biz. Aside from that, fans hoping for a new Splinter Cell game should keep their expectations in check as it looks like that won’t be happening for another year.

KitGuru says: Are you interested in any of the five Ubisoft games? Or are you holding out hope for more details on Splinter Cell, Skull & Bones or Beyond Good and Evil 2?

Previous PSVR exclusive, Ghost Giant, is coming to Oculus Quest later this month.
Next A Call of Duty title has been confirmed to be releasing later this year