It would appear as though exclusive titles are no longer ever truly exclusive. The latest ‘exclusive’ game to go multi-platform is the charming PlayStation VR title ‘Ghost Giant’. Originally released in April 2019, the game has now been announced to be arriving on the Oculus Quest on the 20th of February.

Ghost Giant was first announced at E3 2019 during Sony’s press conference. Developed by Zoink, known best for being the studio behind the action-adventure title ‘Fe’, Ghost Giant is a VR puzzler where you (as the Ghost Giant) must protect a little boy as you explore the world.

The game received positive reviews from critics, thanks in part to its accessibility and heartwarming story. Until now however, only PSVR owners were able to experience this story. Zoink have now announced that Ghost Giant will be coming to Oculus Quest, the standalone VR headset, on the 20th of February. Pricing has yet to be announced, but expect it to cost around the same price as the PSVR version (£19.99). 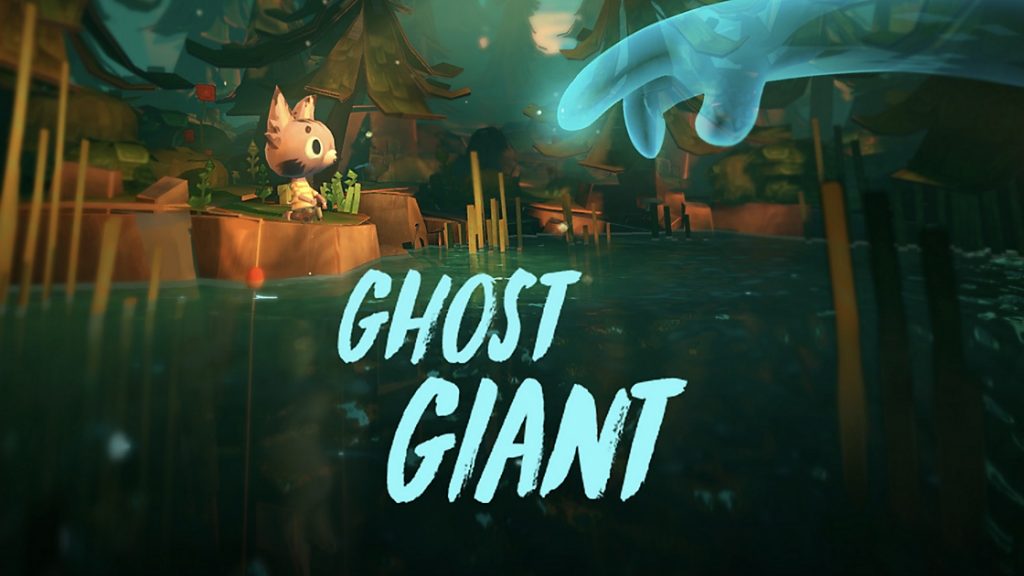 With games such as Beat Saber, SUPERHOT VR, Job Simulator, and now Ghost Giant, the Oculus Quest is quickly becoming one of the most capable and accessible ways to play some of VR’s best titles. Though other PSVR exclusives such as Blood and Truth and Until Dawn: Rush of Blood are likely to remain that way, it’s nice to see that Oculus Quest owners will have another quality title, in the form of Ghost Giant, which they can experience.

KitGuru says: Do you own a VR headset? What do you think of Oculus Quest? What’s your favourite VR title? Let us know down below.