Home / Software & Gaming / Console / A demo for Hyrule Warriors: Age of Calamity may be coming soon

A demo for Hyrule Warriors: Age of Calamity may be coming soon

One of Nintendo’s major releases for the remainder of 2020 is Hyrule Warriors: Age of Calamity. The musou-style hack n slash title serves as a prequel to the much-loved The Legend of Zelda: Breath of the Wild. While this alone may be enough to entice fans to purchase the game, the gameplay style of the prequel may be unfamiliar to some. As such, it appears as though Nintendo may be preparing to release a demo for the game, helping fans of the IP to understand exactly what’s in store.

As first reported by Kelios on Twitter, Nintendo’s Korean website briefly appeared to mention the existence of a demo for the upcoming Hyrule Warriors title. According to the translated post, the demo is set to release alongside a new trailer, which will offer more details on the state of hyrule during the time period of the game.

The demo itself is said to include the prologue of the game, and will allow players to carry their progress over to the full version, should they end up purchasing it. Nintendo aren’t typically known for offering demos for their first-party titles. 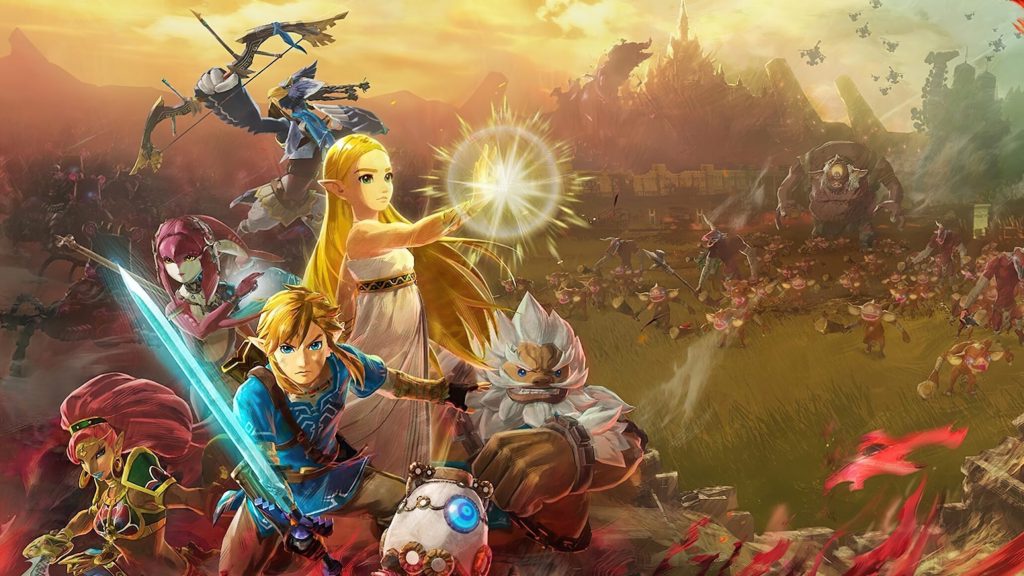 That being said, as Hyrule Warriors will play so differently to Breath of the Wild, while continuing the story, it makes sense that the console manufacturer would want fans of the series to understand how the game plays exactly, before deciding on whether to purchase the game or not.

With Hyrule Warriors: Age of Calamity launching on the 20th of November, it will be interesting to see when Nintendo ends up announcing the demo – and if it will strategically account for the launch of the PS5 and Xbox Series X.