As we reach the precipice of the launch of the next generation consoles, there's no denying that anticipation and hype is at its climax. While the launch of any console is exciting, it appears as though demand for the PlayStation 5 is especially high, as during the console’s first 12 hours of pre-orders, the PS5 sold as many units as the PS4 did in its first 12 weeks of pre-sales.

As reported by Reuters, Sony Interactive Entertainment’s CEO, Jim Ryan claimed that “Sony pre-sold as many PS5 consoles in the first 12 hours in the United States as in the first 12 weeks for its predecessor PlayStation 4 device,” with Ryan calling the demand “very, very considerable.” 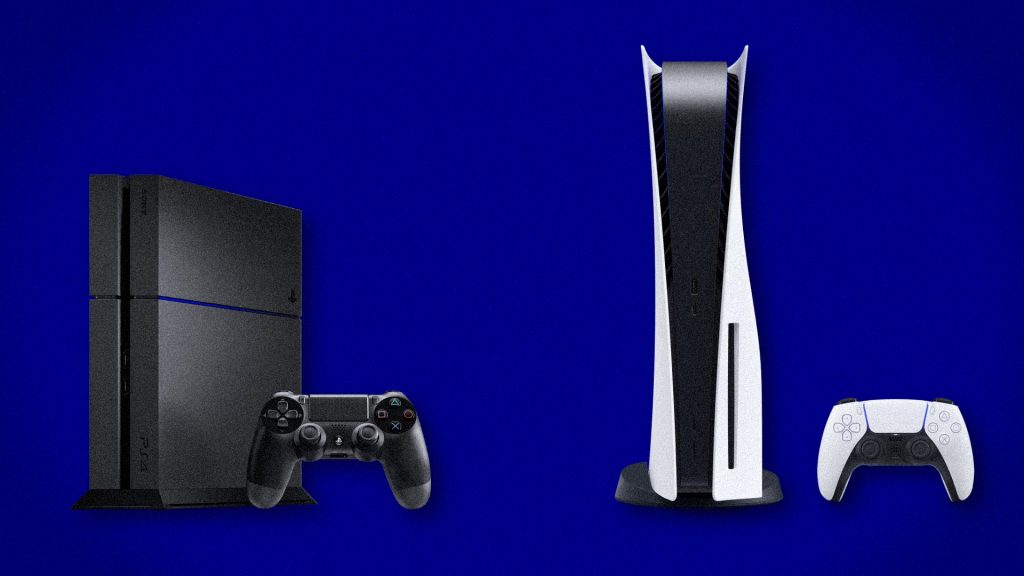 Whether intentionally or not, it is likely that the global pandemic, which has led to production issues for the PlayStation 5, contributed to this heightened demand through FOMO. According to Jim Ryan “It may well be that not everybody who wants to buy a PS5 on launch day will be able to find one,” which is again likely to be due to a number of factors.

Of course, PlayStation is also coming off from an excellent generation, which saw the PS4 become the second best selling home console of all time, only behind the PS2. Furthermore, the video game industry continues to grow year-on-year, meaning that there are more people playing video games than ever before. Hopefully Sony will be able to satisfy demand for its next-gen console as soon as possible.

KitGuru says: Are you excited for the PS5? Did you pre-order one? How many units do you think it will sell? Let us know down below.

Previous A demo for Hyrule Warriors: Age of Calamity may be coming soon
Next Watch Dogs: Legion mission bug is shutting down Xbox One X consoles