Aloy from Horizon Zero Dawn is coming to Fortnite

Fortnite continues to be perhaps the biggest crossover in all of media. With dozens of different franchises being represented, the battle royale game can seemingly crossover with almost any media property. It would appear that one of the next major crossovers will bring Aloy from Horizon Zero Dawn into the game.

The latest update for Fortnite was datamined, revealing that Aloy from Horizon Zero Dawn would be coming into Fortnite. This marks the second PlayStation character to be added, after Kratos from God of War. Her inclusion makes sense and lines up with the season’s current theme of hunters. This isn’t Aloy’s first crossover either, as she was added to Monster Hunter World for PlayStation players. 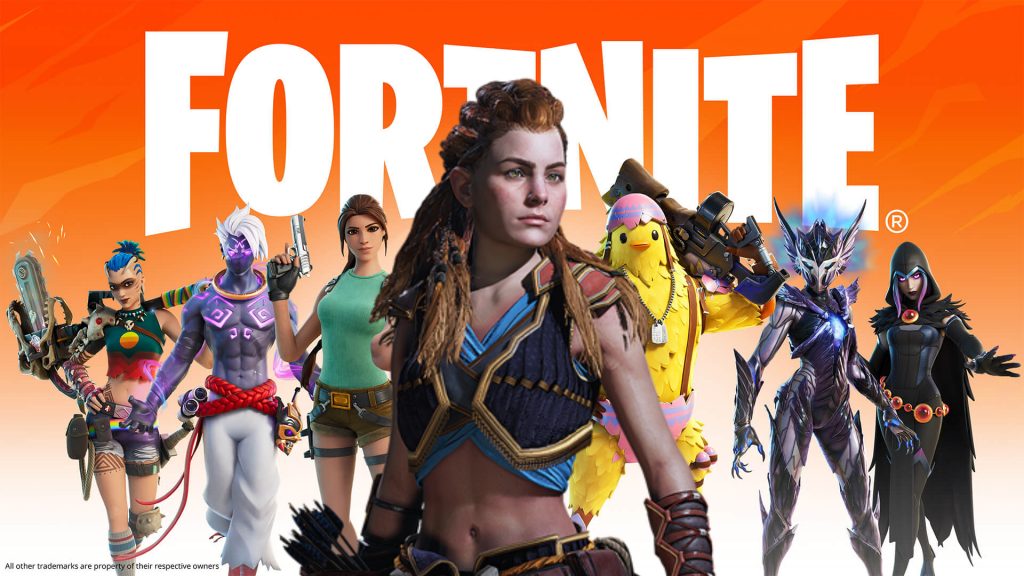 Perhaps more interesting however is the fact that unlike many of the crossovers in the past, Aloy will come with her own limited time mode – though the exact details of what this will be is currently unknown. Some crossovers, such as with Kratos or Master Chief, simply added skins into the game. Others however, such as the Avengers or Borderlands events came with their own gameplay altering events or locations.

KitGuru says: What do you think of these crossovers? Have you purchased any crossover skins? What two franchises would you like to see crossover? Let us know down below.