For a while now, insiders have claimed that we can expect the next major Apple event some time in April. Now, it appears that Siri has spilled the beans, revealing that Apple will hold its next event on the 20th of April.

As spotted by MacRumors, if you currently ask Siri “when is the next Apple event”, the digital assistant will tell you that it is taking place on the 20th of April. Apple has yet to send out invites to view the event, so it seems that the Siri revealed it a little earlier than planned. As usual, the event will stream live from Apple Park on Apple's official website. 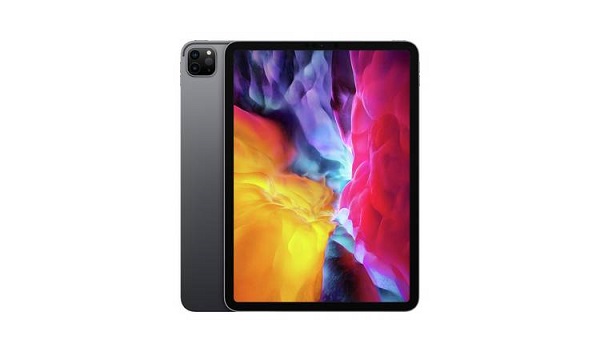 So what can we expect from this event? Well recent leaks and reports indicate that two new iPad Pro models are coming, one being an upgraded 12.9-inch model with a Mini LED display, while the other is a refreshed version of the 11-inch iPad Pro. We can expect a faster internal SoC, better cameras and even a faster USB-C port with greater support for a wider range of accessories.

Unfortunately, recently supply chain sources have stated that Apple is struggling with yield rates for its Mini LED display, indicating that the new 12.9-inch iPad Pro may be difficult to get hold off as stock will be lower than anticipated. We should learn more about both new iPad models, pricing and launch dates next week.

KitGuru Says: Are any of you currently hoping to pick up an iPad soon? Will you be waiting to see what the new Pro models bring to the table at next week's event?