In a press release, the publisher announced that “Building on favorable review scores and early player response, Assassin’s Creed Valhalla has sold through more units in its first week than any other Assassin’s Creed game sold during the same period”. The records don’t stop there however, as Valhalla “has also become the top-selling Ubisoft PC launch ever, driven by all-time record Ubisoft Store sales performance”. 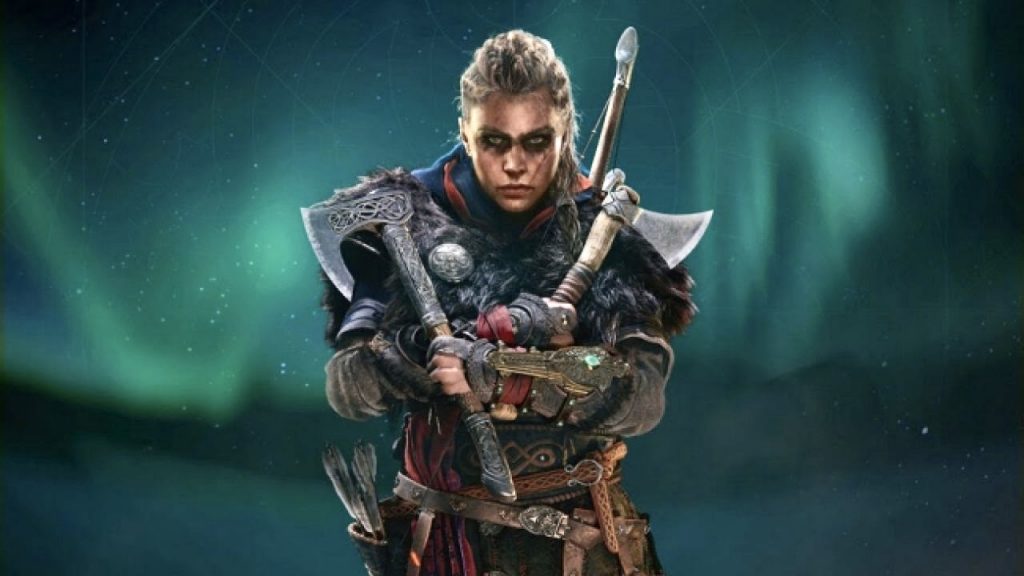 In response to this news, Valhalla’s Producer, Julien Laferrière, stated “We are truly delighted by the enthusiastic response from players and want to thank the fans for their incredible support.  Delivering this game amid a global pandemic was a true tour de force by our teams and it’s fantastic to see players enjoying the game so much.”

Assassin’s Creed Valhalla has received a consistent and positive reception from both fans and critics alike. This, combined with the launch of both the Xbox Series X and PlayStation 5, likely contributed to this success. Of course, as it broke records for Ubisoft on PC, it’ll be interesting to see in the long run exactly why Valhalla has risen so far above and beyond the franchise's other entries sales wise.

KitGuru says: What do you think of Assassin’s Creed Valhalla? Are you surprised by its overwhelming success? Which is your favourite entry in the series? Let us know down below.