One of the biggest changes arriving with the PlayStation 5 is the increase in the standard price for some games from $60 to $70. This has created an even bigger jump in some markets such as the UK, which has seen the price of games such as Demon’s Souls go for £70 (~$92). In a recent interview, PlayStation’s CEO called this price ‘fair’ relative to “hours of entertainment provided.”

In a recent interview conduct by The Telegraph, PlayStation’s CEO Jim Ryan was asked about the shift to a £70 price tag for some of its first party PS5 games, saying “Demon’s Souls has an RRP of £70 on PS5 – significantly more than gamers had been accustomed to paying for PS4 games. Do you consider that a fair price for a video game?”

Ryan responded: “Yes, yes, I do. If you measure the hours of entertainment provided by a video game, such as Demon’s Souls compared to any other form of entertainment, I think that’s a very straightforward comparison to draw.” 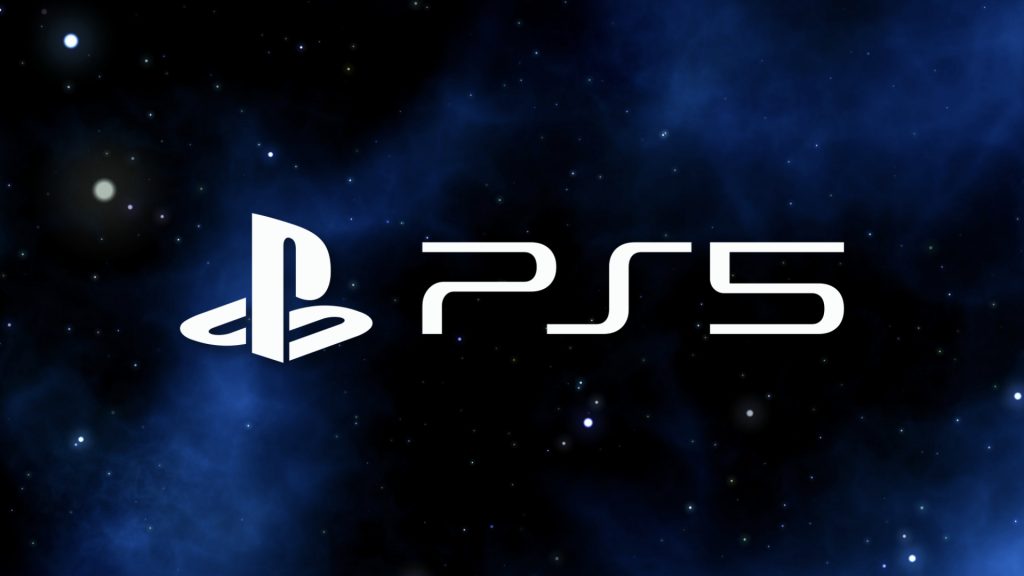 While it is true that other forms of media such as films at a cinema can cost up to £15 for a single-use ticket to see a 2-hour long film, there are perhaps many more considerations to think about than this simple comparison. At £70, Demon’s Souls costs one-fifth the price of a Digital PlayStation 5. Over the course of an entire generation, the price of games can add up to a significant cost, far outweighing the price of the hardware itself.

Furthermore, While the jump from $60 to $70 in the US is less noticeable, in the UK, standard editions of PS4 games rarely ever reached £60, with most ranging between £40-£55. The percentage increase in the price is therefore significantly higher than in other markets. Lastly, as mentioned earlier, due to the exchange rate, the price of a £70 in the UK roughly translates to $92 in the US, which is quite a disparity even when including taxes.

Fortunately, unlike Nintendo titles, PlayStation games often see their value drop relatively quickly, meaning that while many more people will have to wait longer to be able to purchase games at a reduced cost, the wait hopefully won’t be too long.

KitGuru says: What do you think of Jim Ryan’s statement? Is £70 too much for a single game? Do you ever buy used games?  Let us know down below.