Konami’s Fox Engine was used to develop games such as Metal Gear Solid V, which ran at a silky smooth framerates all while being highly detailed and cinematic. The Lead Engineer of this engine has now been tasked with the development of a new engine for Bandai Namco.

Bandai Namco is one of the biggest Japanese video game companies outside of Sony and Nintendo, and is responsible for the development and publishing of all manner of titles, from Elden Ring to the Naruto Ultimate Ninja Storm series to Pac-Man. Despite this, a majority of their game’s critical reception remains middling, due in part perhaps to their unfamiliarity with 3rd party engines. Creating a bespoke engine can allow for absolute control and understanding of the technology, ultimately making for smoother development and hopefully a better product.

It seems Bandai Namco is wanting to head in such a direction, as in an interview conducted by Automation Media with the studios’ Engine Unit Director, Mr. Katsusuke Horiuch, it was revealed that Bandai Namco are currently developing an “engine designed to withstand the development of large-scale games such as the open world.” 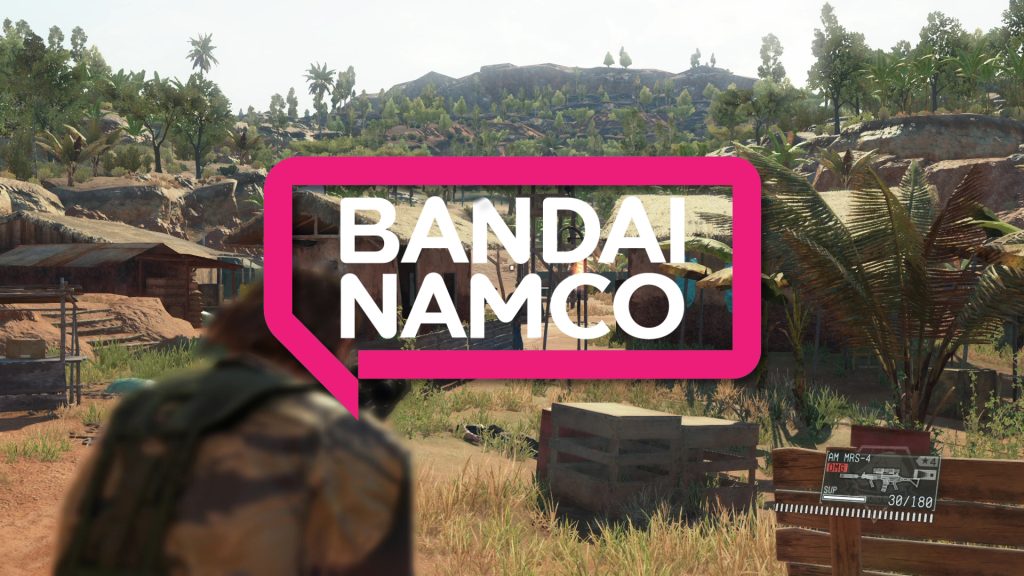 Explaining this in the interview, Mr. Horiuchi said “The reason for in-house production is that we want to continue to have the technological capabilities to create a solid foundation by ourselves, rather than leaving the base to game engines made by other companies.”

Full scale development was said to have started around 2019, with the engine set to be ready for use within a year. What this does mean however is that anyone wanting to see this engine in motion will need to wait a long time.

Still, this is exciting, with perhaps the best part being that the engine’s development is being headed by Julien Merceron, known best for his work on Konami’s much-loved Fox Engine. While we wait for Konami’s promised return to video game development, it looks like fans of the Fox Engine may finally have something to look forward to.

KitGuru says: What do you think of the Fox Engine? Do companies need bespoke engines? What is your favourite video game engine? Let us know down below.