Bethesda games will be “either first or better” on Xbox systems, claims Microsoft

Since it was first announced that Microsoft had purchased ZeniMax Media for $7.5 Billion, fans of Bethesda and its titles have been curious as to whether the console manufacturer intends to limit the publisher’s titles to Xbox platforms in the future. The company’s CFO has offered a hopeful statement on the matter, claiming that Microsoft plans for its titles to be “either first or better” on Xbox, meaning there is a chance they will find their way onto other platforms.

As reported by VGC – and transcribed by Seeking Alpha – Xbox’s chief financial officer ‘Tim Stuart’ spoke at the Jefferies Interactive Entertainment conference, and claimed that “What we’ll do in the long run is we don’t have intentions of just pulling all of Bethesda content out of Sony or Nintendo or otherwise.”

According to Stuart, Microsoft’s plan for Bethesda is for its games “in the long run, to be either first or better or best or pick your differentiated experience, on our platforms. We will want Bethesda content to show up the best as — on our platforms.” 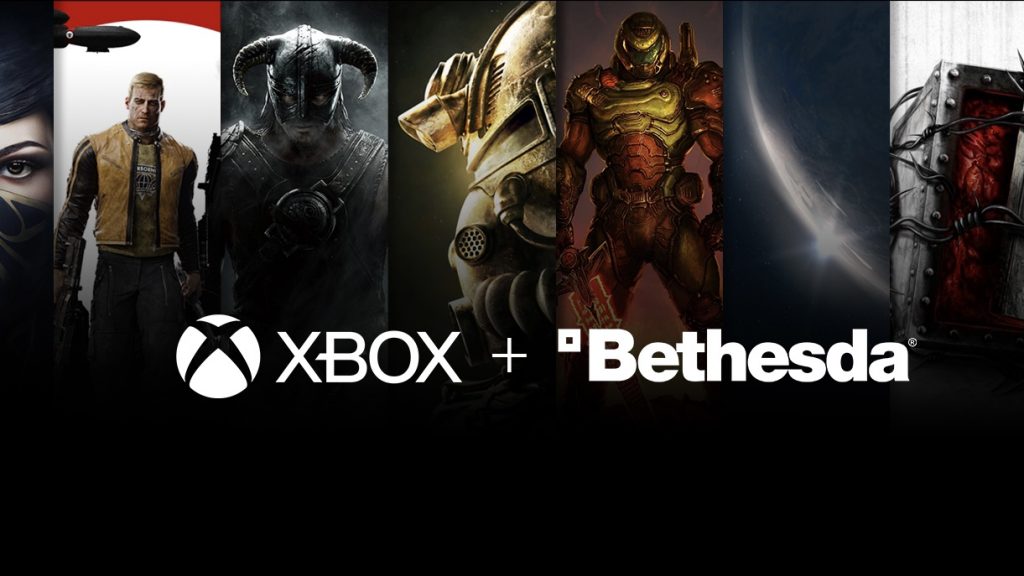 This “better” experience may not even allude to anything do with the game itself, but according to Stuart may be as simple as the game coming to Game Pass, saying “if it shows up best in Game Pass, that’s what we want to see, and we want to drive our Game Pass subscriber base through that Bethesda pipeline.”

While this acts as neither a confirmation nor a denial of exclusivity, it is encouraging nonetheless to see that those who opted to purchase a PS5 or Nintendo Switch may still be able to play future Bethesda games, even if it isn’t the “best” way to play.

KitGuru says: What do you think of these statements made? Do you think the games will be exclusive to Xbox? Would Bethesda exclusivity affect your console purchasing decision? Let us know down below.