Capcom recently suffered from a massive data breach, which saw over 1TB of private data leaked. While this is undeniably unfortunate for Capcom, one of the documents acquired offers positive news for the industry’s future, detailing how the publisher hopes to offer a more diverse representation of characters in its future titles.

As reported and collated by ResetEra user Neoxon, the documents in question detail how Capcom plans to make a concerted effort to offer more representation in its games, including women, people of colour, and the LGBTQ+ community.

The document lists a number of games for which the publisher has looked at for inspiration when it comes to positive representation. Some of these titles include Spider-Man Miles Morales (being half African American and half Puerto Rican) as well as The Last of Us Part II and Shadow of the Tomb Raider (LGBTQ+ representation).

Capcom also discussed stereotypical gaming tropes, such as the notion of the damsel in distress, and how they should attempt to avoid such tropes. They cited the evolution of Zelda in this regard as being an example of positive improvement. 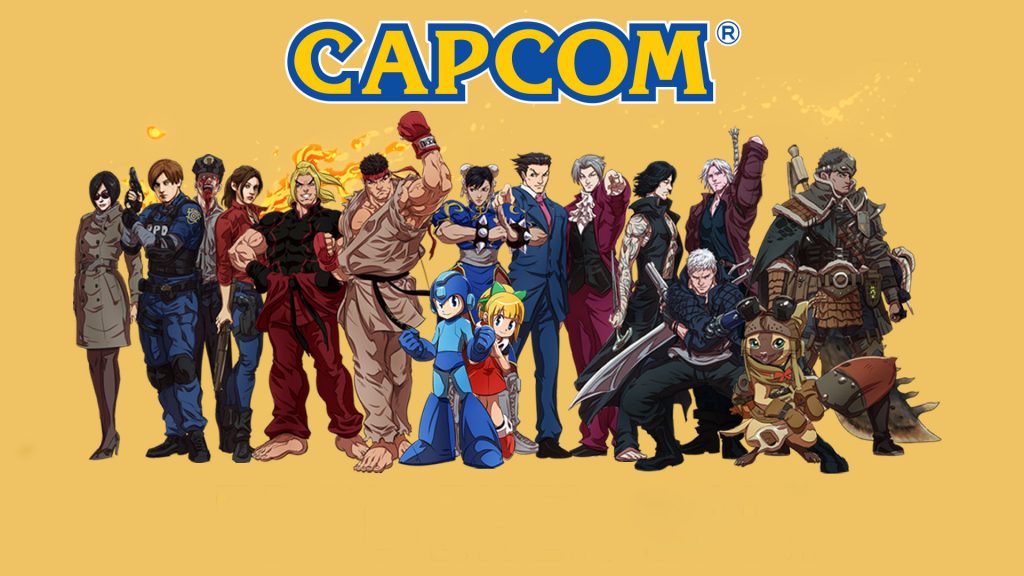 When it comes to customisation, Capcom appears to be planning to move away from gender-limited options, allowing for full and complete customisation, making for much more diverse options.

Lastly, the publisher is reportedly reaching out to localisers in order to ensure that translations aren't accidentally offensive, or that certain depictions which could be offensive in certain countries are brought to light beforehand.

Capcom has suffered from a number of controversies in the past when it comes to its representation. It is therefore encouraging to see the publisher take an active stance in attempting to fix its past mistakes, making its games more accessible and ultimately better.

KitGuru says: What do you think of the data breach? What Capcom franchise is your favourite? Which game do you think offers a great example of positive representation? Let us know down below.

Previous Bethesda games will be “either first or better” on Xbox systems, claims Microsoft
Next Another batch of games are rolling out Nvidia DLSS support this month