Call of Duty is one of the biggest franchises in gaming, selling 10s of millions of copies every single year despite launching a new game annually. Under the new management of Microsoft however, things are about to change.

In a report by Bloomberg, Jason Schreier has claimed that the recent acquisition of Activision Blizzard by Microsoft is set to bring about big changes within the controversial company. Activision’s CEO Bobby Kotick saw the release of a new Call of Duty every single year for more than a decade, leading to high total copies sold, but also “brutal overtime for workers at companies such as Treyarch and Encino-based Infinity Ward.” 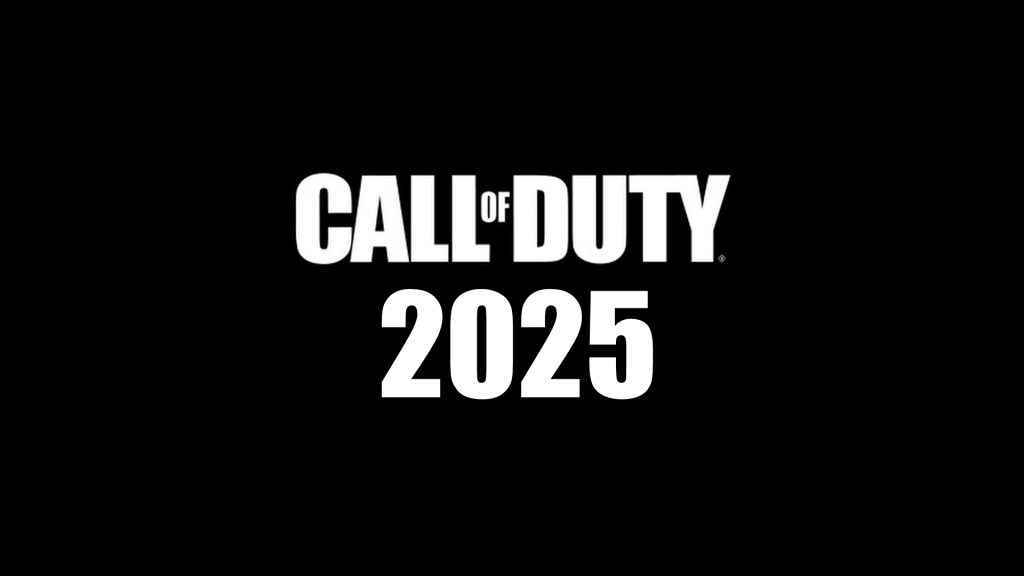 With Microsoft set to take over – and Kotick soon to be out of the picture – ‘High-level’ employees at Activision are reportedly discussing the potential of moving away from an annual release. This will hopefully “lighten developers’ intense workloads and could provide new opportunities for Activision’s gamemakers to work on other titles,” while also – according to Schreier – giving Blizzard the support it clearly needs.

What this would mean for the game’s multi platform release is yet unknown. In a statement by Microsoft, the company “confirmed our intent to honor all existing agreements upon acquisition of Activision Blizzard and our desire to keep Call of Duty on PlayStation. Sony is an important part of our industry, and we value our relationship”. Even so, these contracts may not have accounted for the game stopping its annual release. Everything is up in the air currently; we will have to wait and see where it all lands.

KitGuru says: What do you think of the new proposed release strategy? How often do you buy a new Call of Duty? How should they proceed moving forward? Let us know down below.