Microsoft recently dropped a bombshell on the video games industry as they announced that the Xbox manufacturer will be acquiring the publishing behemoth Activision Blizzard. But what does this mean for the company’s highly controversial CEO? We now have an answer.

Bobby Kotick has served as the CEO of Activision for more than 30 years, seeing the company through its biggest moments, but also responsible for its darkest times. He is currently at the centre of a number of lawsuits regarding harassment; toxic workplace cultures and a variety of other controversies. 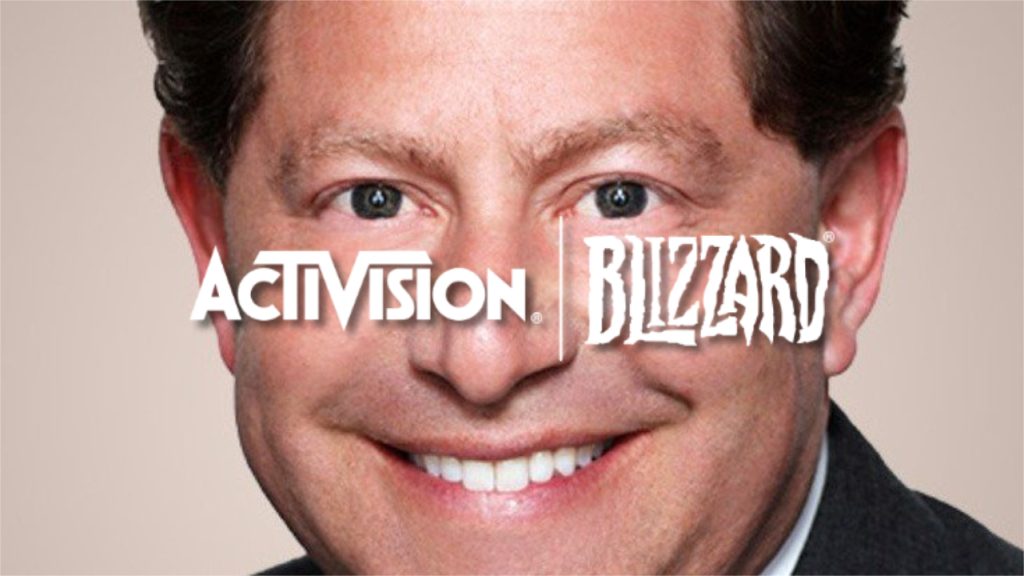 At the time, what this truly meant was unclear, however The Wall Street Journal is now reporting that “Bobby Kotick, Activision’s longtime CEO, is expected to leave after the deal closes, according to people familiar with those plans.”

This will undoubtedly be a relief to many Activision blizzard employees on the lower end of the corporate ladder. Unfortunately, it does seem as though Kotick will be departing with minimal punishment, and likely a significant bonus. Still, his departure would be a net positive for the scorned company, and is one step towards fixing Activision Blizzard.

KitGuru says: Are you glad to see Kotick’s departure? What else needs to be done to fix Activision Blizzard? Let us know down below.