Call of Duty: Modern Warfare is the best selling game in the entire series

When Call of Duty: Modern Warfare was released last year, it was met with a great deal of enthusiasm due in part to its focus on modernising the game’s engine, while also offering free and consistent content updates. Though each year is met with a new entry, talk surrounding Modern Warfare has persisted, as the game has now officially become the best selling entry in the entire franchise.

As revealed by Call of Duty news reporter Charlie Intel, 2019’s Modern Warfare is said to be “the best selling title in Call of Duty history” though no exact figures were given. This serves to be good news for the franchise, which has been somewhat on the decline since its peak in 2012, when Black Ops II sold 31 million copies.

The success of Modern Warfare could be attributed to a number of factors, including the revised game engine, which made the game feel much newer when compared to other entries in the series. The game also offered cross-play between all consoles and PC, making for a stronger online player base, perhaps helping with the online experience. The game also removed the controversial loot box system, replacing it with a Battle Pass offering only cosmetic rewards. 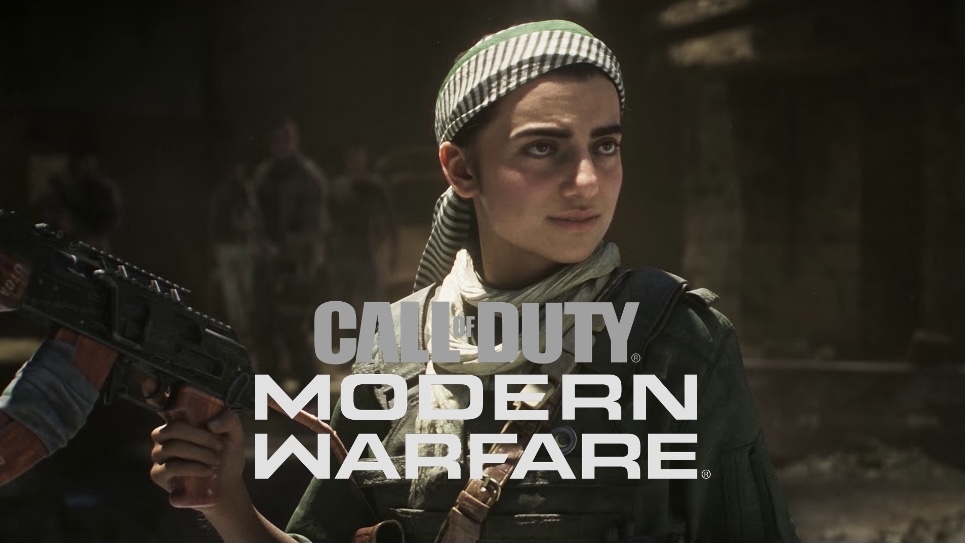 Last but not least, Infinity Ward released a free-to-play Battle Royale mode part way through the game’s life, which proved to be a major success in its own right. Cross-promotion and advertising between the two products could have led to increased success for both games.

Regardless of what the reason is, there is no denying that Modern Warfare was a massive success. It’ll be interesting to see whether this year’s Black Ops Cold War manages to reach the same highs as Modern Warfare, or whether it has launched in the shadow of Infinity Ward’s entry.

KitGuru says: Are you surprised by Modern Warfare’s success? How many copies do you think it sold? Which Call of Duty game is your favourite of all time? Let us know down below.