Recently we reported that the ESA had officially released its E3 2021 schedule, featuring conferences from Microsoft, Square Enix and more. At the time, it was confirmed that Capcom would make an appearance, though little else was detailed. Now the publisher has officially announced its showcase, including the date, time and what games to expect.

Making the announcement on Twitter, Capcom said “Join us for the Capcom showcase at #E32021 for news on our latest games lineup, including: 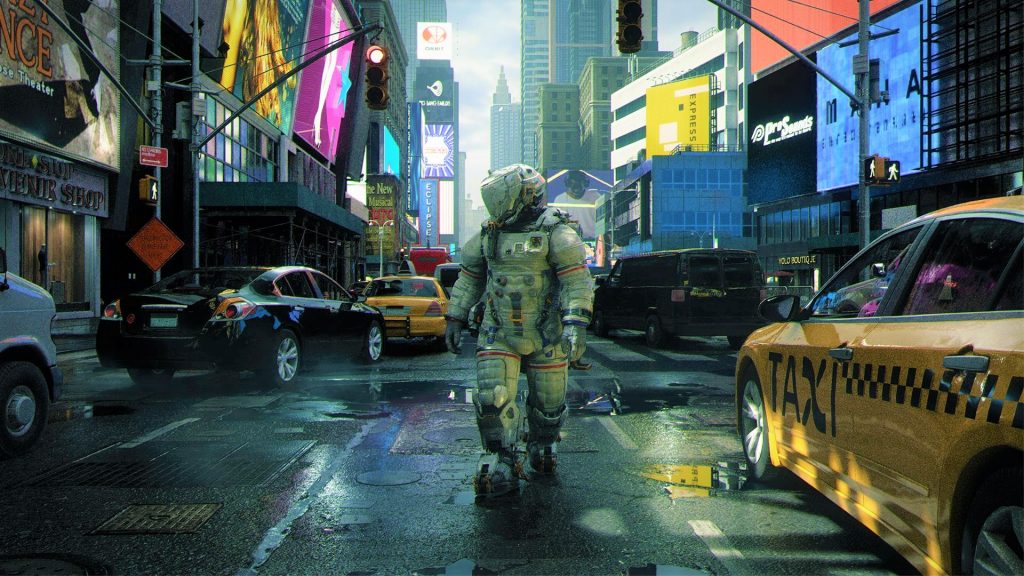 Of course, these are merely the games that Capcom has confirmed will be present. It is highly likely that other titles will be announced and shown off.

Currently, Capcom has a number of unreleased projects, including the previously announced Pragmata, an interesting looking sci-fi game with Kojima-esque levels of intrigue and mystery. Other than this, a previous leak which proved to offer some correct release dates and more, detailed a number of other Capcom games in the works.

Just some of these games included, Dragon’s Dogma 2, Street Fighter 6, a new Mega Man game, a new Onimusha title, Resident Evil 4 remake, and more. With games such as RE: Village and Monster Hunter Rise already being released, it would make sense to see at least a few of these leaked games at the presentation in order to maximise the amount of excitement.

Regardless of what is shown, we won’t have to wait long, as the showcase is set to go live on the 14th of June at 10:30pm BST.

KitGuru says: Are you excited for E3? Will you watch the Capcom showcase? What do you hope to see announced? Let us know down below.