Crash Bandicoot 4 beats Star Wars: Squadrons to no.1 in the charts

Crash Bandicoot served as one of the first major video game mascots when the original trilogy first released on the PlayStation 1. Since then, the Bandicoot saw a gradual decline in both popularity and releases. The franchise was finally revitalised in 2017 when the N.Sane Trilogy launched. Now, 22 years after the conclusion of the original trilogy, a canonical Crash 4 has launched to both critical and commercial success – outselling Star Wars: Squadrons in the UK.

As reported by the GFK top ten charts, Crash Bandicoot 4: It’s About Time took the top spot on the physical release charts for the UK, pushing Super Mario 3D All-Stars to 3rd place. Even more impressive however is the fact that Crash Bandicoot managed to keep Star Wars: Squadrons at bay.

Both titles launched on the same day (2nd of October) and so the comparison is truly fair. That being said, only 1000 copies reportedly separated the two titles. Still, Crash Bandicoot 4’s ability to outperform one of the biggest intellectual properties is certainly a feat, especially after so many years of mediocre releases. 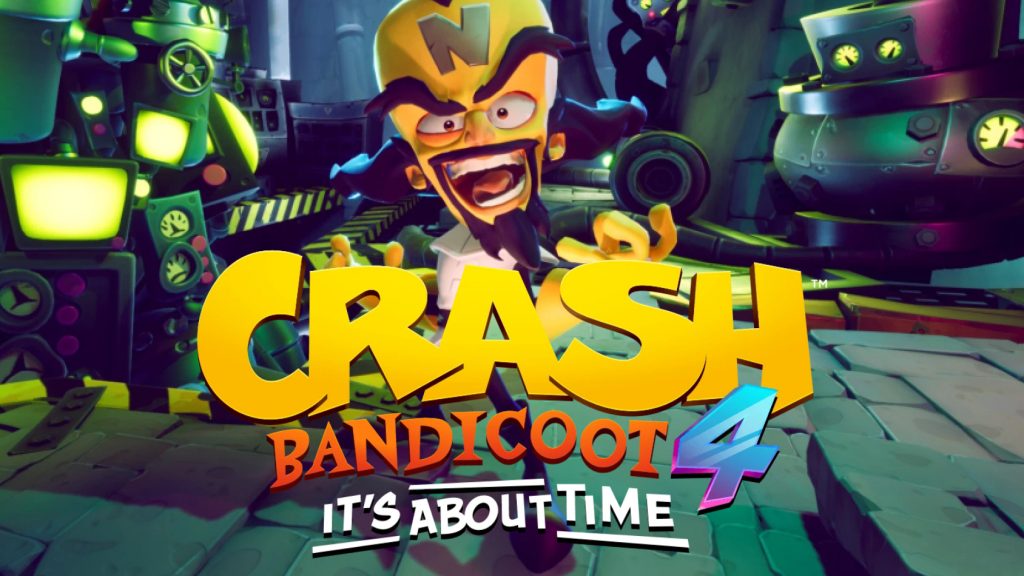 This success is undoubtedly aided by the fact that Crash Bandiccot 4: It’s About Time currently holds one of the highest aggregate review scores of the entire franchise. With a Metacritic score of 86, Crash Bandicoot 4 is the third-highest rated entry in the series, only behind Crash Team Racing (88) and Crash Bandicoot 3: Warped (91).

With the critical and commercial success of Crash Bandicoot 4, it’ll be interesting to see whether Spyro the Dragon is next in line for a sequel.

KitGuru says: What do you think of Crash Bandicoot 4? Which of the two new releases did you pick up last week? What long-dormant franchise would you like to see revived? Let us know down below.